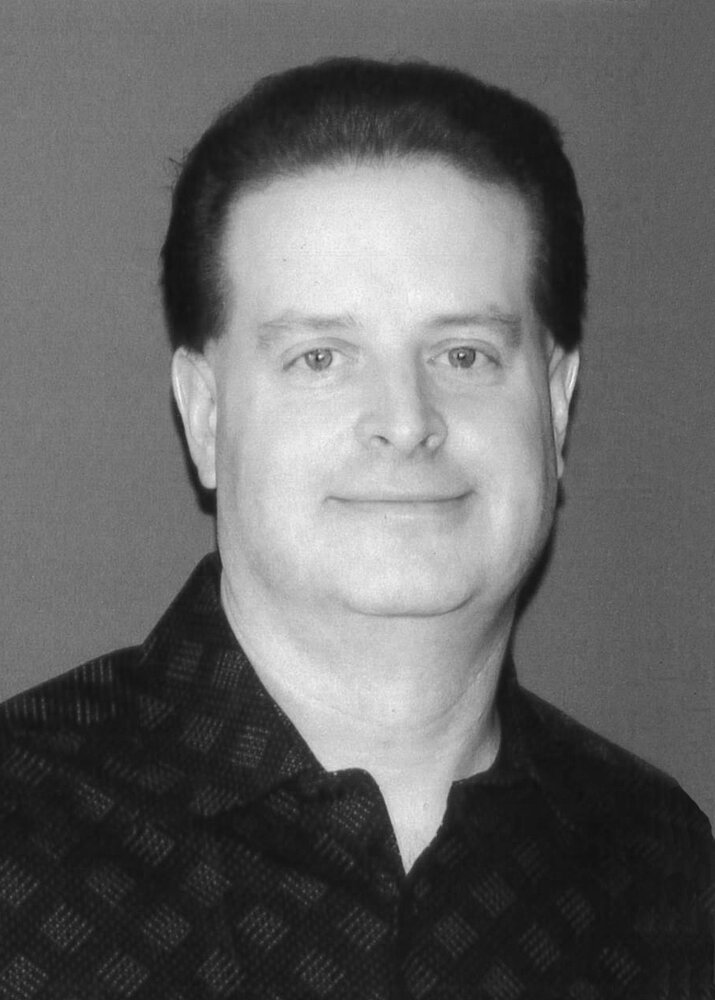 It is with heavy hearts that we announce the passing of Pat (Ormy) Ormiston on Tuesday, October 5, 2021, at Bethesda Regional Health Centre, Steinbach, MB., after a brief battle with cancer.

Pat was predeceased by his father Doug Ormiston.

Pat was born on September 5, 1963, in Flin Flon, MB. After high school and a few years of working for HBMS mine, Pat moved to Winnipeg. He enjoyed a long and successful career in sales with the majority of his years spent at Russell Foods.

He enjoyed sports and spent his time organizing and playing badminton, pickle ball, ping pong and tennis. Pat was a fun uncle with a great sense of humour who loved to pull pranks on his nephews and niece. He was an amazing neighbour, a kind soul, always willing to help people out and volunteer where he could.

Cremation has taken place and a private family celebration will be held.

In lieu of flowers, donations can be made to D’Arcy’s Animal Rescue Centre, Craig Street Cats or CancerCare Manitoba.