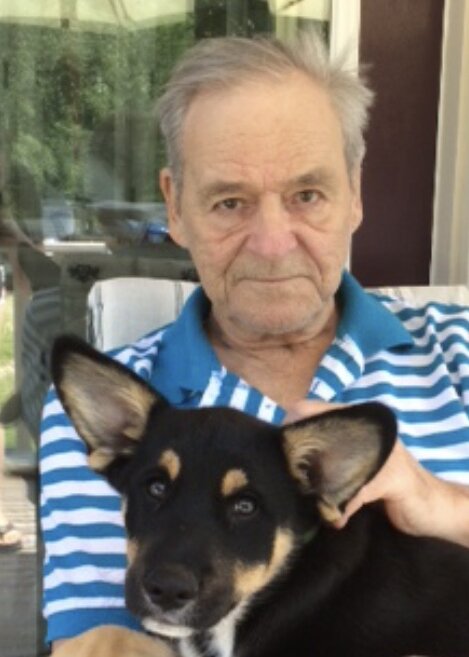 He is survived by his sister Wilma Jean and brother John (Barbara); his niece Heather; nephew John and his children: Justin, Simone, Skylar and Taylor; and nephew Richard (Tracey) and their daughter Kirsten.

He was predeceased by his mother Florence, brother-in-law Leonard and niece Bryn.

Murray was born in Winnipeg on November 23, 1946, to Florence and Stanley Christiansen. He was the youngest of three children. He spent his childhood in various communities in Southern Manitoba where his mother taught school. He graduated from Nelson McIntyre Collegiate in Winnipeg and went on to work at a number of different jobs including Parks at Falcon Lake and CN Rail. He was employed at Fairmont Plating in Winnipeg from 1973 to 1995, when he retired due to medical reasons. In 2002, he moved to Marchand, MB., followed by a move to Steinbach in 2015.

In his younger years Murray enjoyed snowmobiling, fishing, demolition derby with his coworkers and baseball. In later years, his interest turned to farm auctions and restoring tractors. He enjoyed the country, watching sports, and never met a dog he didn’t like.

The family would like to thank the staff at Villa Youville for the care they provided as well as Ken G and family for their many visits over the years and the friendship they provided.

In accordance with Murray’s wishes there will not be a formal service. Cremation has taken place and interment will follow at Dover Cemetery, Zhoda, MB., at a later date.