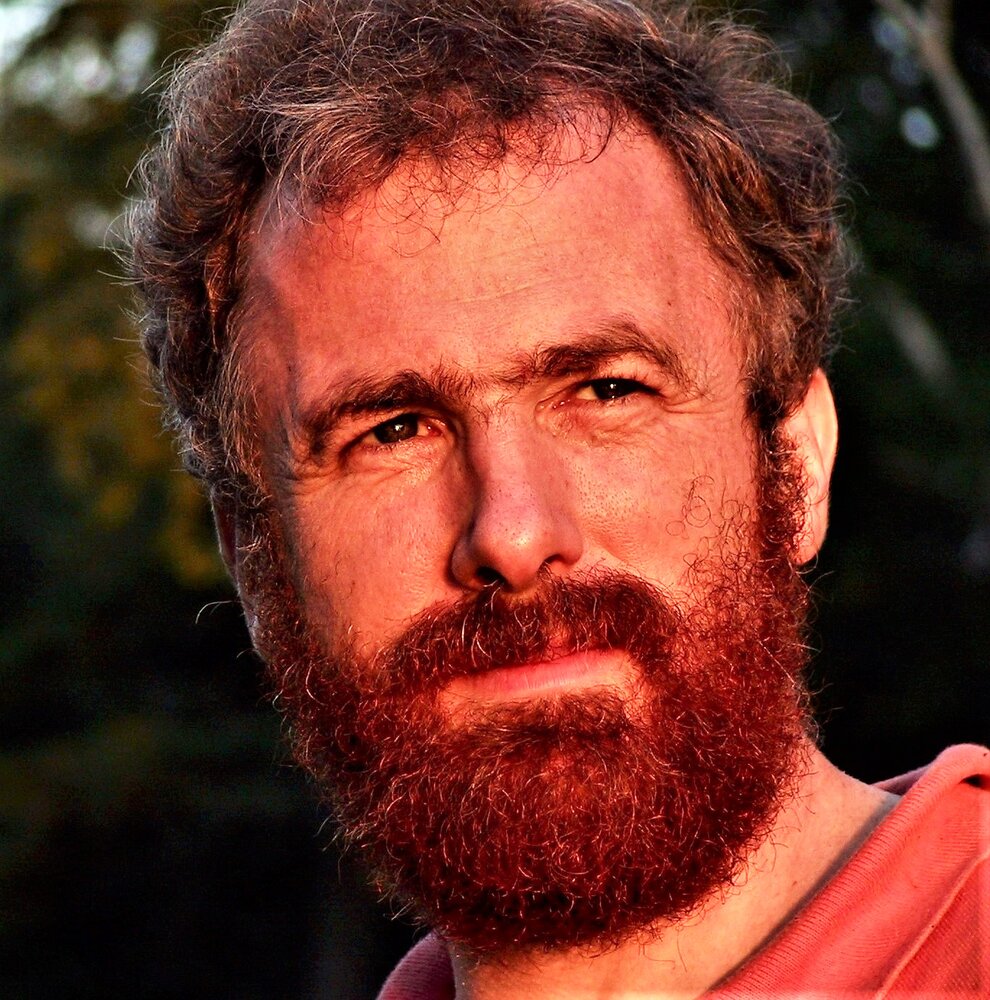 Hugo was predeceased by his father, Guy Moule, and his mother, Damaris Inie, both of England.

Hugo Richard Longworth Moule was born on July 23rd 1957 in Malvern, England.  Growing up in the Longney Vicarage in Gloucestershire, Hugo developed a deep love for taking care of people and the natural world in which we live.  Hugo travelled extensively in his early years, first with the British Merchant Navy and later serving as a volunteer in Zambia and with YWAM in Holland and Belgium.

Hugo’s curiosity led him back to school in the 1980s, studying theology at St John’s College Nottingham and later software engineering at Anglia Polytechnic University in Cambridge.  During his career as a computer programmer at Cambridge University, Hugo also took up a new pastime of folk dancing, developing a substantial reputation for his expertise as an instructor.  A highlight for him was the invitation from Stephen Hawking to call folk dances at Hawking’s 50th birthday party.

Hugo was first introduced to Pat through a Christian on-line pen-pal site.  Their many common interests quickly convinced Hugo to pursue this friendship in-person and so he travelled to Manitoba during the summer of 1998, convinced that this would be a life-long relationship.  Fortunately, Pat agreed and the two were married on October 10th, 1998, just weeks before Hugo was obliged to return to England to begin the formal immigration process of moving to Canada.  The following year required several trips across the Atlantic, with Pat having opportunity to meet Hugo’s family and friends in England and around Europe, before Hugo finally entered Canada permanently in November 1999.

Over the course of 23 years, Hugo and Pat have created a life together that is marked by tranquil country living, community involvement and strong family relationships.  Their two children, Seth and Emily, have always been a source of tremendous pride for Hugo as he supported their music and acting talents and celebrated their academic achievements.  Hugo also made many friends over the years, drawing people in through his quick wit, dry sense of humour and authentic interest in the other person.

Hugo leaves us, his family, with a profound sense of loss, but also with the conviction that we will be together again in the future.  Since his cancer diagnosis in December 2020, Hugo has journeyed openly and honestly with friends and family through his personal on-line blog site.  Early on he expressed feeling at peace with his situation despite the difficult diagnosis.  Though he did not want to leave his family, he remained “absolutely convinced that if he were to die, he would go to be with God… and that is a wonderful prospect.”

We are grateful for Hugo’s testimony of faith, his compassionate spirit, and his other-centered personality.  In his last few weeks, he expressed deep gratitude for his care givers at Bethesda Hospital, and particular thanks for Dr. Allen’s kindness during his cancer journey and the blessing of Chaplain Lydia Summerville’s spiritual care.  Your words and actions to encourage and comfort Hugo in his last days mean a great deal to his family.

In lieu of flowers contributions may be made to the Seth and Emily Moule Education Fund at the Steinbach Credit Union, Steinbach, Manitoba.

According to family wishes, cremation has taken place.  A private interment will take place at Kleefeld EMC Cemetery on November 7th, 2021.

A virtual Memorial Service video celebrating Hugo’s life will be produced in the coming months.  The video link will be posted on the Birchwood Funeral Chapel website: www.birchwoodfuneralchapel.com under the Hugo Moule Obituary.

Share Your Memory of
Hugo
Upload Your Memory View All Memories
Be the first to upload a memory!