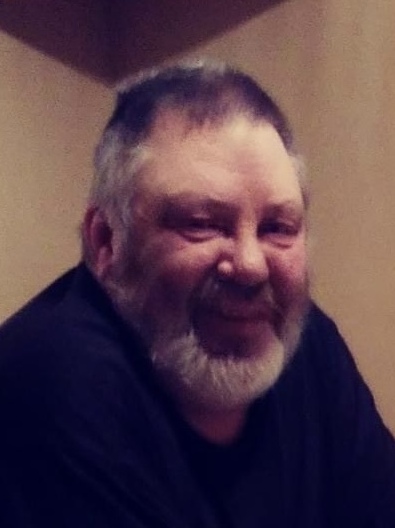 It is with great sadness that we announce the sudden passing on Wednesday, November 3, 2021, of our father and grandfather Kenneth Ross Wolfe of Ste. Genevieve MB. Ken passed away in his home at the age of 64.

Ken is predeceased by his beloved wife of 35 years Cindy and recently his brother-in-law Larry (Rosemary).

Dad was born to parents George and Anne Wolfe in Winnipeg, MB., on October 12, 1957, where he spent his childhood and the majority of his teenage years.

Ken and Cindy met in Winnipeg, MB., and married there. Shortly after they were married, they moved to Southeastern MB., where they raised their children & grandchildren and called it home for well over 30 yrs.

Over the years Dad held several occupations due to life circumstances. Eventually he discovered his love for long distance bus driving and was employed with Frontier School division where he would stay for over 20 years, eventually retiring to care for his sick wife. It was not only the job he loved but his students as well.

A memorial will be held a later date. Details to follow in the very near future.

In lieu of flowers, please consider making a donation to either the Canadian Diabetes Association or to The Heart and Stroke Foundation.