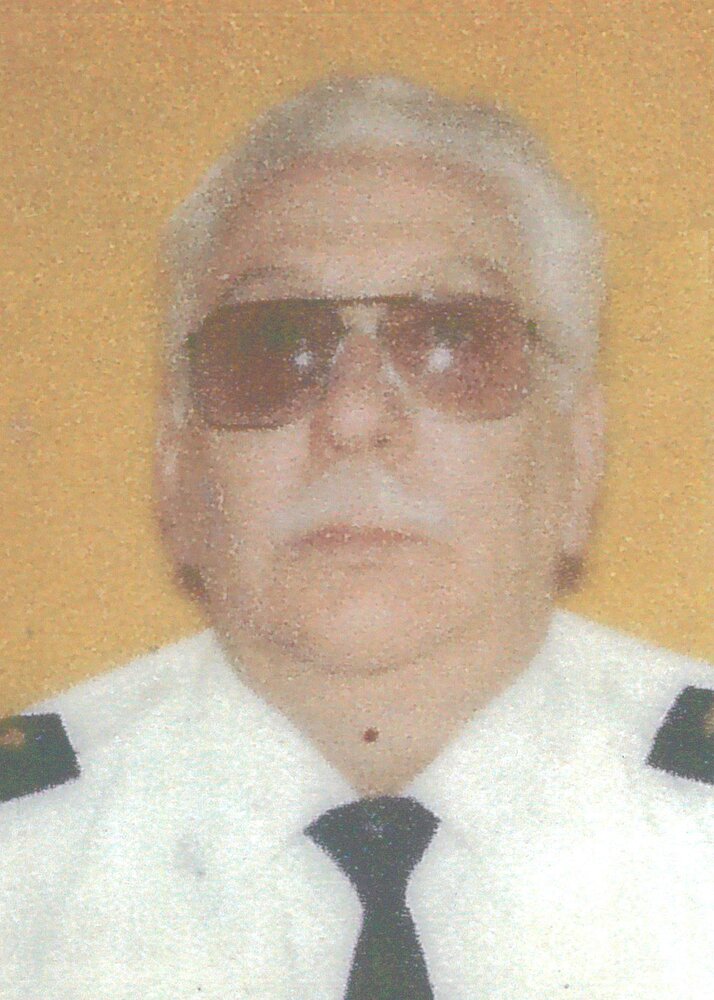 It is with heavy hearts that we announce the passing of J.H. Enns. Beloved husband, father and grandfather, who passed away on Wednesday, November 10, 2021.

Jake was born on the family farm in Southern Manitoba, on December 13, 1943.

He was formally recognized for his contributions in 1995, when he was presented with the EMS Exemplary Services Medal by the Governor General of Canada, at Rideau Hall in Ottawa.

He leaves to mourn his passing, his beloved wife Florence, two sons: Kenneth and Robert; his daughters-in-law: Ingrid and Delcine; as well as three grandchildren: Kennedy, Damon and Layla.

Jake loved sports and in his earlier years was actively involved as a player, coach and manager. This included minor league baseball, senior men’s fastball and hockey.

He was an avid golfer, who worked tirelessly on his handicap during his retirement years and spent countless hours on the course with his golfing buddies, John and Doug.

The family wishes to extend our heartfelt thanks to all those that attended to his care prior to his passing.

As per his wishes cremation has taken place and no formal funeral service will be held.

The family will celebrate his life and his passing in private.

Till we meet again,

Weep not for me though I am gone;
into that gentle night.
Grieve if you will but not for long,
upon my soul’s sweet flight.
I am at peace, my soul’s at rest.
There is no need for tears.
For with your love I was blessed;
for all those many years.
There is no pain, I suffer not,
the fear now all is gone.
Put now these things out of your thoughts.
In your memory I live on.
Remember not my fight for breath;
remember not the strife.
Please do not dwell upon my death,
but celebrate my life.