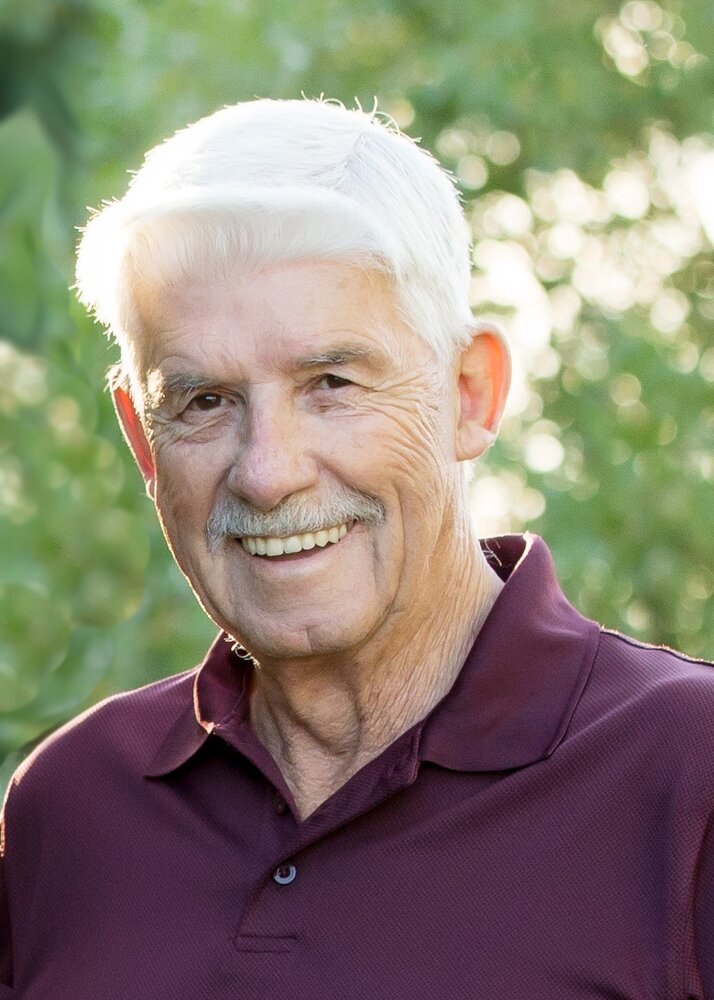 Richard was predeceased by his parents, Peter and Susanna Martin.  Left to mourn are his wife Marilyn (nee Ladobruk), his two sons Shaun (Angela) and Lee (Alisa), his grandchildren, Ethan, Sarah, Noah, and Ryan as well as his brothers, sisters, nieces, nephews, and many others who loved him.

Richard was born in Steinbach on October 7, 1943, to Peter and Susanna Martin.  He spent the early part of his life in Rosenort with a brief time in Morris, before returning to Rosenort. By grade 9 Richard decided he was done with his formal education and was ready to pursue other interests. He worked on a farm until he moved to Winnipeg where he lived with his paternal grandparents. In the fall of 1970 Richard moved to Steinbach.

In Steinbach he found his passion for sales while working at Loewen Chev Olds. Sales was not the only passion Richard found while working at Loewen Chev, he met the love of his life a short time later when Marilyn started working there. Richard and Marilyn were married on May 12, 1973. They started their married life living in Steinbach on Pine Crescent. In September of 1974 Shaun was born. Two years later in November, Lee was born. In 1979 they moved to the country where they lived for 40 years, raising their family. These years were the best years of their life.

Richard accepted Jesus as his Lord and Saviour on January 14, 1980. Richard and Marilyn were baptized upon confession of their faith on November 30, 1980, at the Steinbach EMC church.

Richard, together with his brothers Dennis and Bruce, started Martin Diesel in 1981. In the mid-80s he went on to sell trucks for International. Then Richard decided to try long distance trucking for himself, eventually driving for Penner International for around 15 years.

Many summer weekends in the 80s and 90s were spent at the lake, water skiing and camping. Richard was always willing to drive the boat so others could ski. Those summer days hanging out with friends and family at the lake created many wonderful memories.

In 2004, while on the road, Richard had a heart attack. Being on the road, Richard could have been anywhere when this happened but through a miracle of God he was 5 minutes away from a hospital specializing in cardiology.  We are so thankful for the doctors in Saginaw, MI who were able to help him, enabling us to have 17 more years with him, and allowing him to meet and build special relationships with his grandchildren.

Richard and Marilyn started holidaying with family and friends in Palm Springs in 2007. For many of those trips Richard would join Reg, Lue, and Marilyn on the golf course. He was the best caddy ever - he always knew how to play a shot and was great at fishing for balls! Many precious memories were made when the children and grandchildren joined them on their trips.

Richard spent hours working outside in his yard and garden. As the grandchildren grew older, they would join Grandpa in the garden. Richard planted corn mazes for them and a special sunflower garden for Sarah. He would also grow pumpkins for them - the grandkids were always excited to pick their own pumpkin from Grandpa’s garden.  Richard would grow so many potatoes, up to 300 plants when he first started. He would hire his grandkids to pick off the potato bugs. He would pay them one cent for every potato bug in their container. Richard’s garden was a labour of love for him. He would donate many of the potatoes to the food bank.

Although Richard didn’t spend very much time in the pool, he made sure the pool was warm - more like a giant hot tub! He wanted to make sure Marilyn, the kids, and the grandkids would have a great time.

Marilyn was the planner and Richard was the engineer. Whether it was projects on the yard or in the house, if Marilyn wanted it, Richard would find a way to make it happen.

At the end of September, Richard was diagnosed with a massive aortic aneurysm.  He made the difficult decision to have surgery on October 4th to repair it. The surgery was successful, but complications set in. Due to underlying conditions Richard’s tired body was unable to recover.

In his last days Richard was the one comforting his family. He had total peace and was ready to go to heaven and be with Jesus.

On November 14 at 9:42 am Richard passed peacefully into the arms of Jesus, with his family by his side.

Our family will greatly miss him, but we rejoice that he is now with his Lord and Saviour Jesus Christ.

A private, invitation only, funeral service will be held Thursday, November 18, 2021 at 1:00 p.m., at Birchwood Funeral Chapel, with ash interment at a later date.  A livestream link may be viewed at the following link https://view.oneroomstreaming.com/authorise.php?k=1637030587148375

Donations in memory of Richard may be made to Southeast Helping Hands (sehh.ca) or Soup's On.