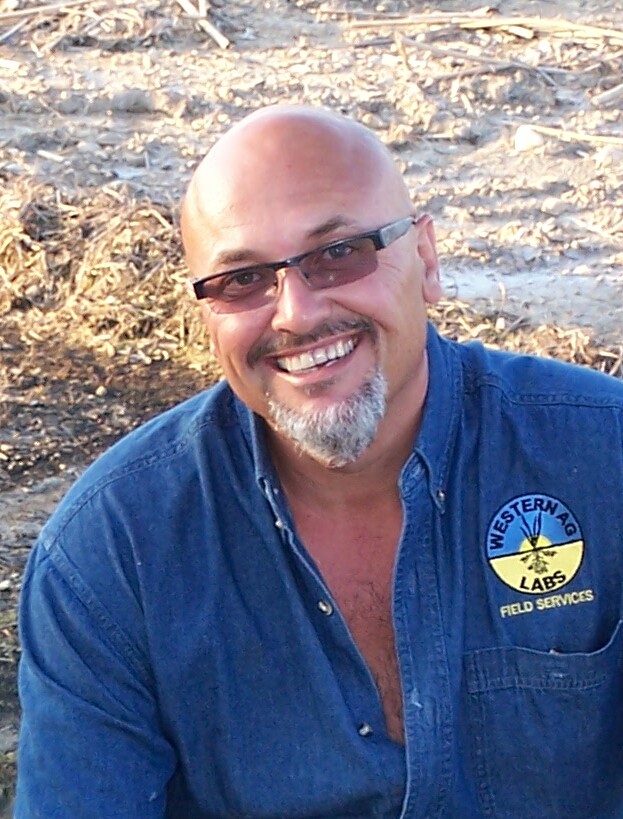 He is survived by his wife of four years, Gloria Bachmeier as well as his two sons, Eric (Sam) Bachmeier and their son Markus; Kris (Kari) Bachmeier; and their children: Tara, Andrew, Jasper, Ryker, Yoshiyahu; his mother Renate Bachmeier; brothers Axel (Lydia) and Ron (Carol) Bachmeier; his ex-wife of twenty-five years, Rose Bachmeier; as well as many nieces, nephews, and friends.

He also leaves to mourn Gloria's family. Her son, Jeremy (Stephanie) Nimchuk and their children: Sean, Alissa, and Brody; as well as Gloria's daughter, Megan (Shawn) Kisling and children: Oliver, Arlo, and Otto.

He was predeceased by his father, Josef Bachmeier; sister-in-law, Lorraine Bachmeier; and two great friends, Willie and Shannon Heese.

Dad was a man of many interests and passions. Other than his early construction years, he spent a career and life in the agriculture industry and was immensely interested in plants. He worked at many places over the years, Tiger, Agricore United, Nexus Ag, Western Ag, and finally with Gloria by his side, they started their own business, Parkland Agrophysics. Through their business, Dad and Gloria were able to form many bonds of friendship with their loyal customers. Dad took pride in trying to care for the fields and God's green earth in a healthy and biblical way.

Dad was also a sports fan from early on. He was a huge hockey fan in the 90s and through the Jets 1.0, but after they left, he moved on to cheering for the Winnipeg Blue Bombers, Toronto Blue Jay's, and especially over the past 15 years, the Toronto Raptors, whom he'd have excitement for year after year, no matter how dismal things looked for many of them. We're glad he got to witness the fun of a championship year in 2019.

Out of all his passions and interests though, the one that sticks out the most is his cabin turned homestead at Toutes Aides, MB. Dad and Mom purchased the cabin in the early 2000s and this was a family getaway every spring break, summer vacation, Christmas break, and long weekend possible. Eric and I have numerous memories here, many surrounding the fishing (with the Grewe family providing many highlights in that category) and adventures in the bush, as well as both of us bringing our groups of friends down as teenagers to enjoy lake life, fires, airsofting, and much more. After Dad and Mom separated in 2012, Dad moved to Toutes Aides permanently and Gloria joined him there years later as they got married and enjoyed life up there, making trails, tending the garden, canoeing, and so much more. During this time Dad also came across his precious Buddy the dog, who he brought back to Toutes Aides and Buddy became his little sidekick. Lately, Dad had been working lots in the basement of the house they moved on the property, creating his "bunker"... so to say. Dad always wanted to retire and live the life at the cabin and sure enough, Dad retired right where he wanted. As difficult as much of it is, I don't think there's another place he'd rather have passed away.

Dad had many struggles in his life and was by no means a perfect man. Romans 5:8 says that God demonstrates his love for us in that while we were still sinners, Christ died for us.

Dad did believe in Christ's grace. It's in that truth we wish you a peaceful rest with our Lord and Saviour Dad. Take care.

To join the family via live stream please visit the following link shortly before the time of the service. https://view.oneroomstreaming.com/authorise.php?k=1637279225149095

Later that evening, the Toronto Raptors will be playing at 7:00 p.m. In honor of our Dad, please join us from your own residence in watching the game, grabbing a drink, a loved one, and whatever snacks you need in remembrance of Reinhard.

In lieu of Flowers, donations may be made to Ag in the classroom. https://aitc.mb.ca/get-involved/donate

We as a family would like to give a thank you to the paramedics, RCMP, and funeral staff who attended the home. We'd also like to express our gratitude to all of you, for your phone calls, texts, meals, and support you've given us in this time. Please continue to lift us up in prayer.