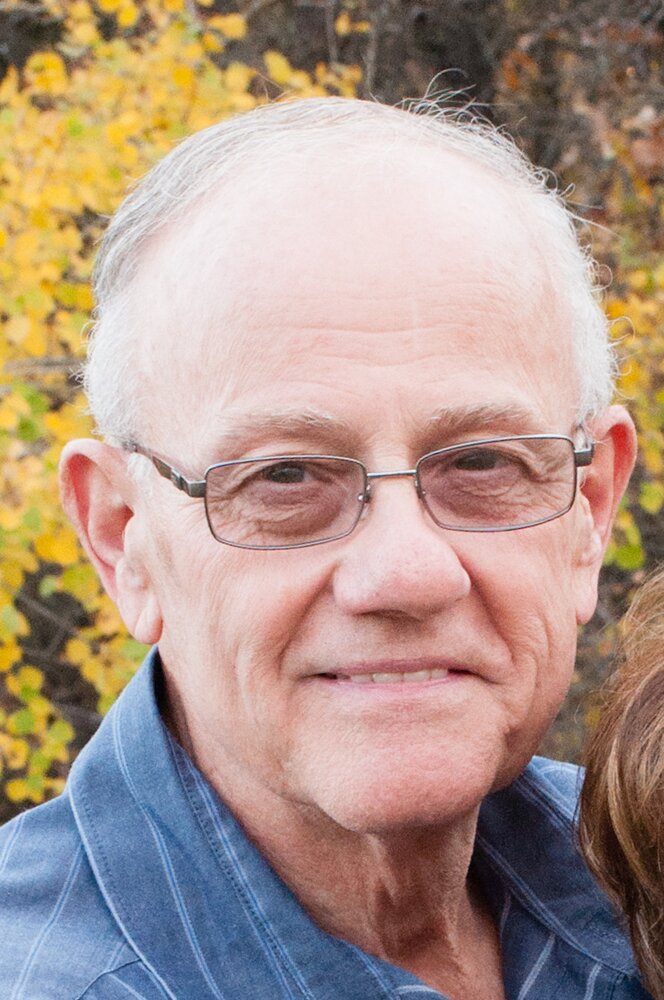 It is with great sadness that we announce the passing of John Folbert on Wednesday, November 17, 2021 at Bethesda Regional Health Centre in Steinbach, at the age of 72.

John was born and raised in North End Winnipeg and worked as a draftsperson for KGS Group, retiring in 2014. John and Gail moved out to Steinbach in 2017 to be closer to their children and grandchildren.

John loved music, playing both the accordion and guitar.  He was an avid MInnesota Vikings fan and loved NASCAR racing.  Many Sunday afternoons, he could be found watching a football game or car race.

Cremation has taken place and at his request, a small family gathering will take place at a later date.

The family would like to thank the staff at Bethesda Regional Health Centre in Steinbach and CancerCare Manitoba for their kindness and compassion.

In lieu of flowers, please consider donating to CancerCare Manitoba.