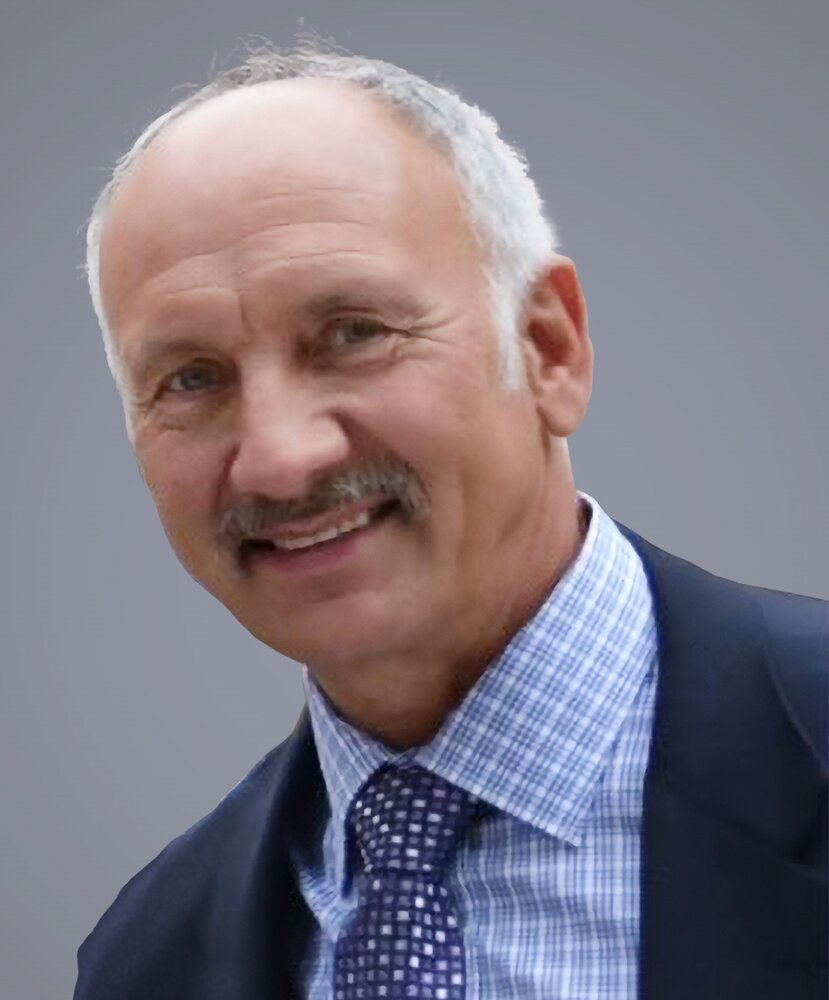 It is with immense and heartfelt sadness we announce the passing of Brian Patrick, our dear husband, dad, brother and friend. Brian passed away unexpectedly on Thursday, December 2, 2021 at his home, in Steinbach, Manitoba.

He will be lovingly remembered and deeply missed by his wife Cindi, son Braydyn and friend Kayla, daughter Shayli and friend JM and daughter Saige. He leaves to mourn his beloved sisters Janet Taylor, Elsie Stadnyk and sons Larry (Jeannie) Stadnyk and family and Dale Stadnyk; sister Marion and Gene Marynowski, daughter Sheri and friend Gord; as well as mother-in-law Tina Rempel; sister-in-law Cora, brother-in-law Leonard and daughter Brooklyn Langlois, cousins and many, many friends.

Brian was predeceased by his parents William and Annie Patrick, brother Raymond, brothers-in-law Walter Stadynk and Glenn Taylor and nephew Nathan Taylor. His father-in-law, Jake H. Rempel, also passed away on December 2, in 1983.

Brian was born and raised on a farm in Sarto, Manitoba and was the youngest of five siblings. On August 6, 1983 he married Cindi Rempel and has lived in Steinbach ever since. He attended Willow Plains School in Sarto and shortly after high school began working for Manitoba Hydro as a linesman throughout the province. His career spanned forty years until retiring in 2017. Brian took pride in his Hydro work and was well known around the community for his ‘other skills’ - the neighborhood kids would say he made the best ice rink in town! He was a volunteer for Southeast Helping Hands and recently reached his 100th donation milestone as a Canadian Blood Bank donor. He was also a proud member of the Steinbach Fire Department for 14 years maintaining valuable friendships with fellow department members to this day.

Brian’s passion was spending time at the Sarto homestead farm over the years working with livestock, the fields, and farm related projects, many of those involving tractors. In his retirement years, he spent much of his time buying, fixing and selling items he acquired at the auction mart - so many, many, many items…

In addition to the farm, he really enjoyed camping, snowmobiling, fishing and hunting adventures with lifelong friends and family members. The lake became another happy place to share his water toys and pontoon cruises with everyone who stopped by the cottage.

Brian was very proud of his Ukrainian heritage and that was always apparent in everything he did. The vibrant traditions, Ukrainian music, food, and holidays were commonly celebrated in the Patrick family. He loved his Ukrainian music, playing the drums in various bands across the southeast over the years. There was seldom a Ukrainian polka that he missed!

One of Brian’s biggest joys and accomplishments was being a father. His children, Brady, Shayli, and Saige each called their dad their best friend, as he was exactly that to them in different ways. He was always there for anything they needed, whether checking if their cars were running properly or if they needed a new microwave from his favourite store, the MCC Thrift Shop. He attended all their activities from dance and piano recitals to hockey, volleyball and softball games. Brian, together with Cindi, was always ‘that proud and cheering parent’ in the stands!

Vacation times were special - whether trips to Australia or Disney World, tournaments in the States or Canada or time away at the cottage - many fun times were shared. One of the greatest gifts that Brian gave his children was finding joy, and his sense of humor. He had the best sense of humor and a quick wit that each of his children also share today.

Brian was a selfless and humble man who helped everyone around him and didn’t expect anything in return. From clearing people's driveways to fixing everything and anything - he was the go-to guy, the ‘Brian of All Trades’, often the master of most, and all thanks to ‘the YouTube’ he recently discovered. He proudly taught himself how to fix or operate anything with his new found online computer technology skills.

Brian was simply ‘too good’. He will be missed by so many people, sharing a unique and exclusive bond in each relationship. Priceless.

A public memorial service will be held Saturday, December 11, 2021 at 11:00 am at the Grace Mennonite Church, 430 Third Street in Steinbach, Manitoba with Pastor Terry Gudmundson officiating. Interment will follow at a later date. Please note: Capacity will be limited to 250 people. Masks are mandatory and proof of vaccination will be required upon entry. (along with personal ID)

Our family would like to extend a special thank you to the paramedics, EMT’s and RCMP from our local detachment for their efforts and compassion on December 2nd at our home.

Birchwood Funeral Chapel and Interlake Cremation and Memorial Services in charge of arrangements.

At the end of the day, people may not remember what you said, what you did or what status you achieved. They will remember how you made them feel.

Thanks for the beautiful memories...with a smile, forever in our hearts.