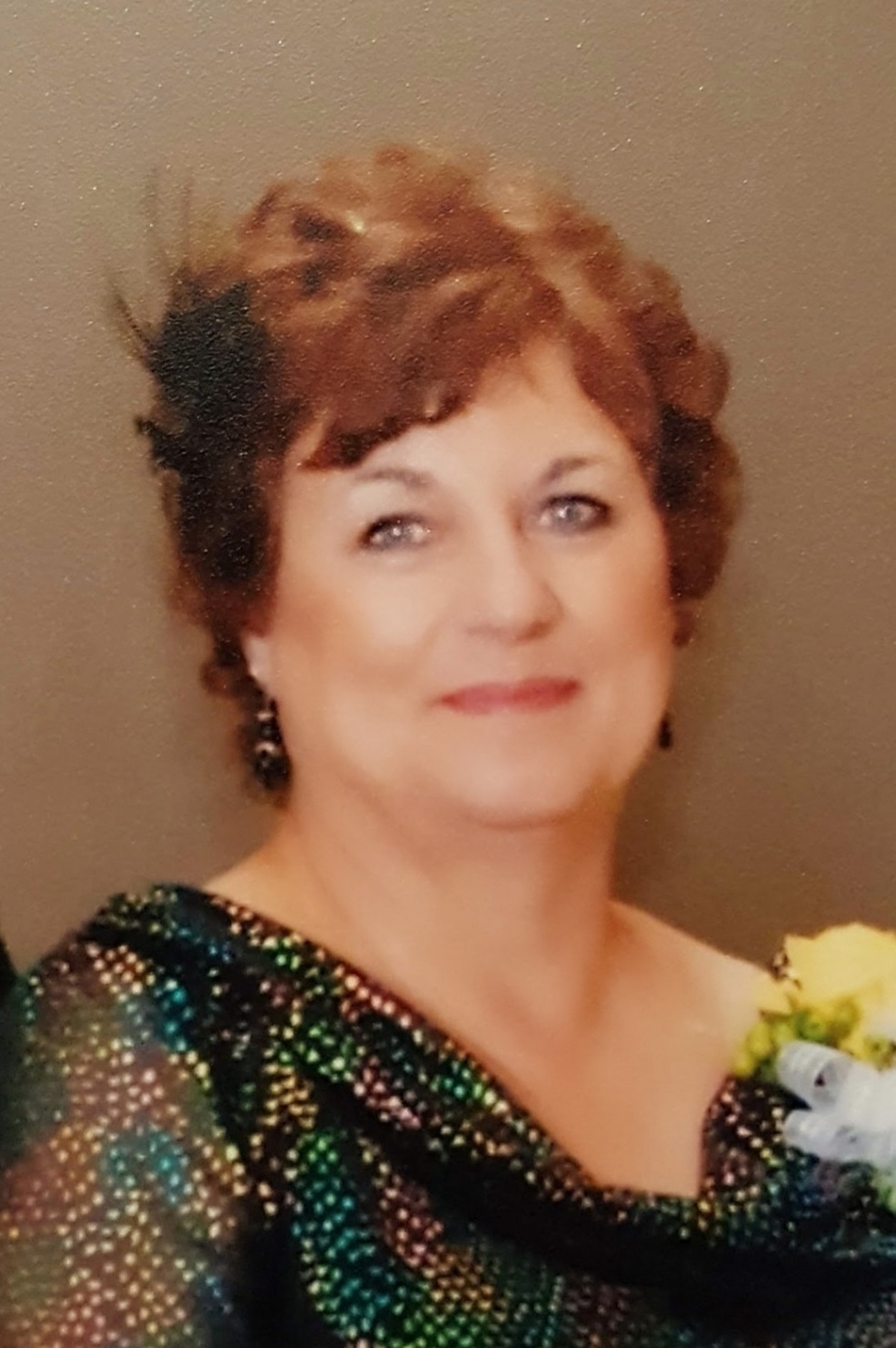 On Friday, December 24, 2021 Rita passed away peacefully at Health Sciences Centre in Winnipeg, MB at the age of 77.

Rita Francois was born on Tuesday, August 29, 1944 in Durnal, Belgium.  Her family moved to Canada when she was three years old and she grew up on the family farm near Giroux, MB. Rita married Lawrence Lacoste, and together they bought and took over the Lacoste family farm. Together they raised three children. Along with the work on the farm, she enjoyed many hobbies such as playing baseball, bowling, swimming and riding her motorcycle. Rita gave much of her time to the help in the Catholic church that she attended in Ste Anne. Delivering the readings and caring for the children serving mass. She was also a substitute teacher at Ecole Pointe-des-Chenes. Rita also worked for Elections Canada.

Rita spent much of her time after retirement volunteering for MCC Thrift Store, South East Helping Hands and the Ste Anne Food Bank. She also loved to get together with her close friends, Mary, Marge, Milly and Marguerite. Rita also enjoyed her trips to Cuba with her best friend Jeannie. Her favorite baseball team was the Toronto Blue Jays and she could name all the players. She rarely missed a game. She also enjoyed going to her grand-daughter Stephanie’s many soccer games. She had a passion for Holstein cows, red cardinals, and had quite the collection of knickknacks and magnets of both. Rita loved the wildlife that came around the farm and fed many of them, from birds to deer to bears, and a skunk that would eat with the cats. She also had many pets over the years that she loved dearly.

Rita was predeceased by her husband Lawrence of 55 years. She will be missed by her sons Evan (Janice), Joel, and her daughter Kristine (John). Her grandchildren Stephanie, Tasha, Tanner, Tyler, Stephanie (Matt), Justine, Michael, Cameron, Trinity, Cassidy, Mason, Devin, Chloe and Kimberley. And by her great grandchildren Ava and Tegan.

Cremation has already taken place. Due to current restrictions a service will be planned at a later date.