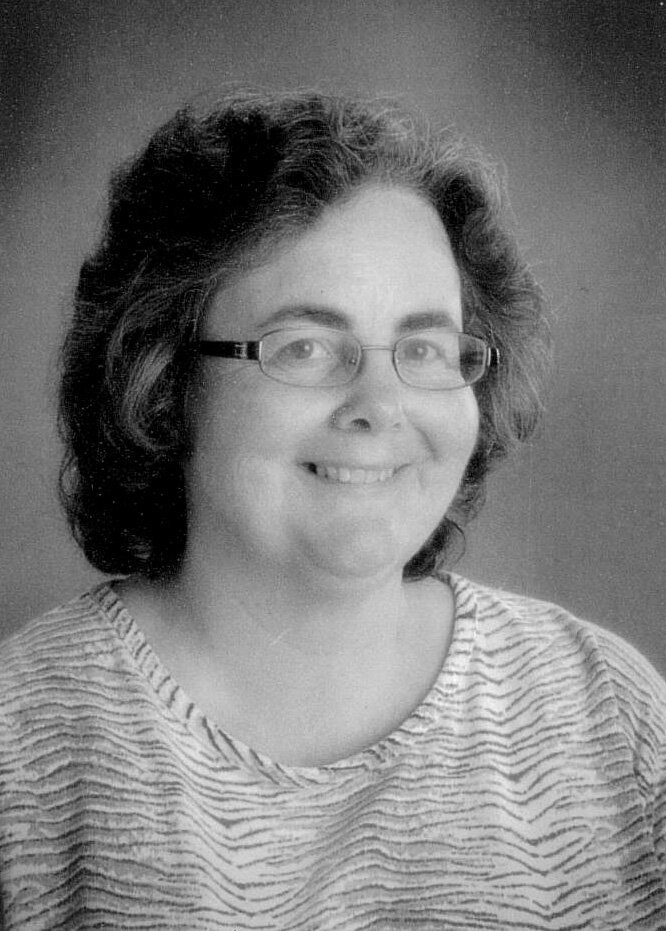 It is with sadness that we announce the passing of Suzanne Chaput (nee Guigueno) on Wednesday, January 12, 2022, in Ste. Anne surrounded by loved ones.

Suzanne was predeceased by her parents, Félix and Marguerite, her parents-in-law François-Xavier and Elie-Anne (nee Godin), sisters-in-law Angèle and Pierrette and brothers-in-law Raymond and Maurice Cadieux.

She was born in Winnipeg and was initially raised on the family farm off Dugald Road in Transcona, eventually moving with the family to St. Boniface.  Later in life while working at Agriculture Canada she met her husband, Roland.  They had four children which they raised in Winnipeg and later in Ste. Anne on the Chaput family farm.  Roland and Suzanne operated their vegetable farm together for many years until they “retired”.  Along the way she also worked as a dedicated and much-loved preschool teacher and as an administrative assistant at the Ste. Anne Parish.

She was loving, kindhearted, caring, and loved by all.  She put a smile on everyone’s face.

The family would like to thank all the staff at CancerCare Manitoba and at the Ste. Anne Hospital for the care they provided to her and her family.

A private family memorial service by invite only, will be held on Friday, January 28, 2022, at Birchwood Funeral Chapel.