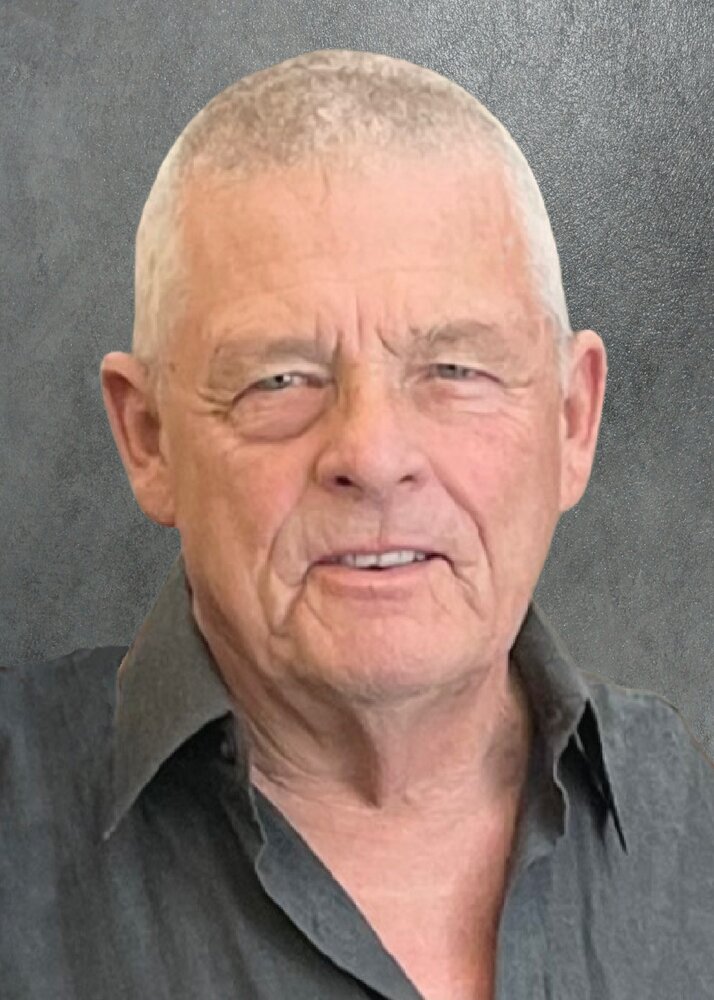 We are sad to announce beloved husband and father James Graham Haslam,  passed away suddenly on Sunday, January 2, 2022, at his home in Blumenort.

He is predeceased by his wife Maria Del Carmen Delauga on August 13th, 2021.

Our dad was born on January 1, 1951, to James and Betty Haslam in Farnworth, England. He joined the British Armed Forces at a young age and learned many skills in training. He was posted in Hong Kong and in Gibraltar where he met the love of his life Marie. They married July 8th, 1972, in The Church of the Sacred Heart and celebrated 49 years of marriage.

While living in Gibraltar, dad served as a police officer and later worked the docks to better provide for his young family. They had two sons and a daughter before they immigrated to Winnipeg, Canada, in October of 1977. In Canada they had another daughter to complete their family. He worked at Motor Coach industries from 1979 to present.

Dad was so proud of his children and grandchildren it was hard to find a photo without one of the kids with him. He loved the water and cherished the years he and mom spent their summers in Grand Marais. The joy on dad’s face was evident as he settled in his beach chair on the white sands of Grand Beach, just looking out on the water. In the last few years, he developed a love for deer hunting and enjoyed being out in the woods.

He was heart broken at the loss of his beloved wife in August and missed her dearly. Dad was loyal and devoted to caring for her through health difficulties.

He is deeply missed by his family and friends.

A private family funeral service will be held on Saturday, January 15, 2022, at 10:30 a.m. at Birchwood Funeral Chapel, Steinbach, MB. To join the family via livestream please click HERE shortly before the time of the service.