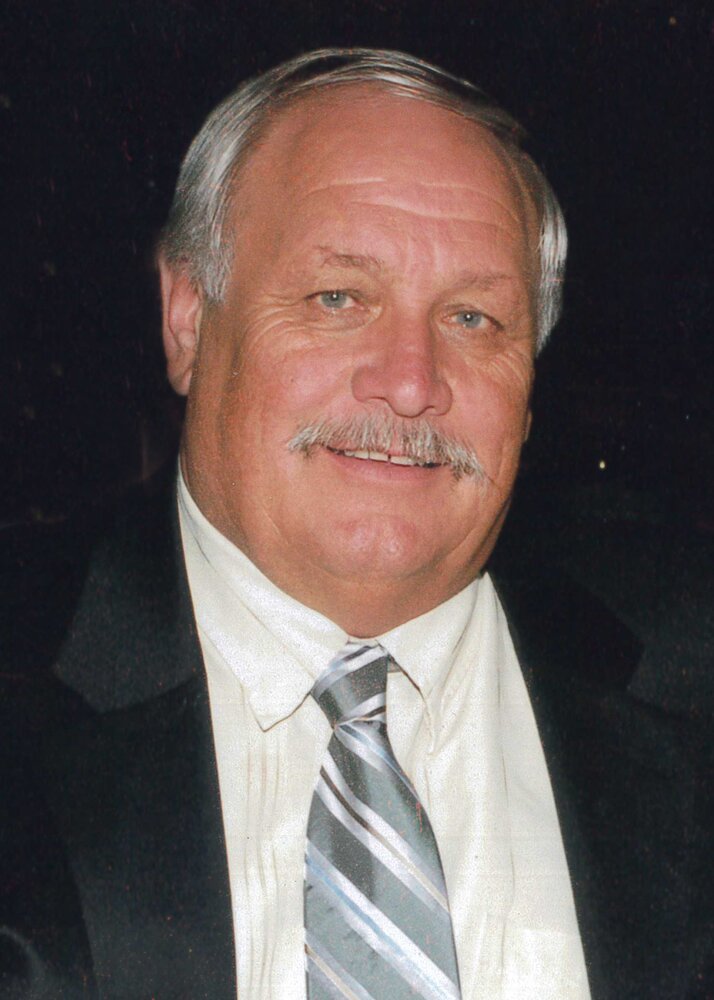 It is with great sadness that we share the news of Ron Skokun, passed away suddenly at the Bethesda Regional Health Centre, Steinbach, MB, at the age of 75 years old.

Ron was predeceased by his beloved wife Marlene, parents; Steve and Maria and his brother Walter, sister Helen.

Ron was born Jan 3rd, 1947, in Brantford, ON, the youngest of six siblings. He grew up with a love for football and baseball. At a young age of 16, Ron went to work for the Canadian railway.

In 1966, Ron was drafted to the CFL and played with the Hamilton Tiger Cats Taxi squad, then proceeded to play in North Dakota at UND for the fighting Sioux. Ron had a long career and great passion for teaching and spent most of his career teaching at Keewatin Community College (KCC). He was well known for his great personality and that he took a personal interest with every student he taught. Ron was a longtime Phys-ed instructor, and taught multiple courses included Business Admin, math for the trades students, and Anatomy and Physiology for the nursing program.

Ron had a beautiful daughter while living in North Dakota, and then married his beloved wife Marlene in 1977, and had three other daughters. Ron and his family had a passion for traveling and every summer went on a road trip. Multiple hours were spent traveling from coast to coast in Canada and extending down into the States. Ron’s favorite spot to travel to were the mountains.

Ron had many hobbies and passions in life, which included baseball, football, golf, fishing and gardening. He loved entertaining and could find any reason to celebrate with family and friends. Every celebration would always include a large feast of food, whether you were hungry or not. His door was always open for a visit. He was also an avid supplier to many friends and family for his homemade perogies, cabbage rolls, chicken pot pies, dainties, Christmas cake, and the list goes on. His love for food fed many friends and families over the years.

Ron also served on town council in The Pas for 24 years and was very passionate about his community. Ron’s faith was an essential part of his life and was very important to him. He was a minister of communion and a lifetime member of the knights of Columbus.

Ron and Marlene moved to Steinbach in 2009, after spending 35 years in The Pas, and continued to make strong friendships in their new community. In 2011, Ron lost his wife to a courageous battle to cancer. Family meant the world to Ron. In his later years, he had the joy and pleasure to share his heart with three beautiful grandchildren. Ron’s eyes would light up every time he saw them, or even talked about them to others. He enjoyed going to watch their hockey and ringette games, swimming lessons and loved the times he got to snuggle up in a chair with a grandchild on one lap, and book in his hand. He made every visit with them very special.

Ron was such a gentle giant with a heart bigger than his actual physical size. He was kind and pleasant with every person he met. He was the apartment greeter for every person that came into his apartment block. He would sit on his balcony and strike up a conversation with everyone he would see. He had so much love and passion for life.

Ron will be missed by so many and is now in the arms of his beloved wife, and Jesus Christ his savior.

A private funeral service will take place on Monday, February 14, 2022, at 1:00 p.m. at Birchwood Funeral Chapel, Steinbach, MB. If you wish to attend the service in person, please email the family at skokunfamily@hotmail.com. To join the family via livestream please click HERE shortly before the time of the service.