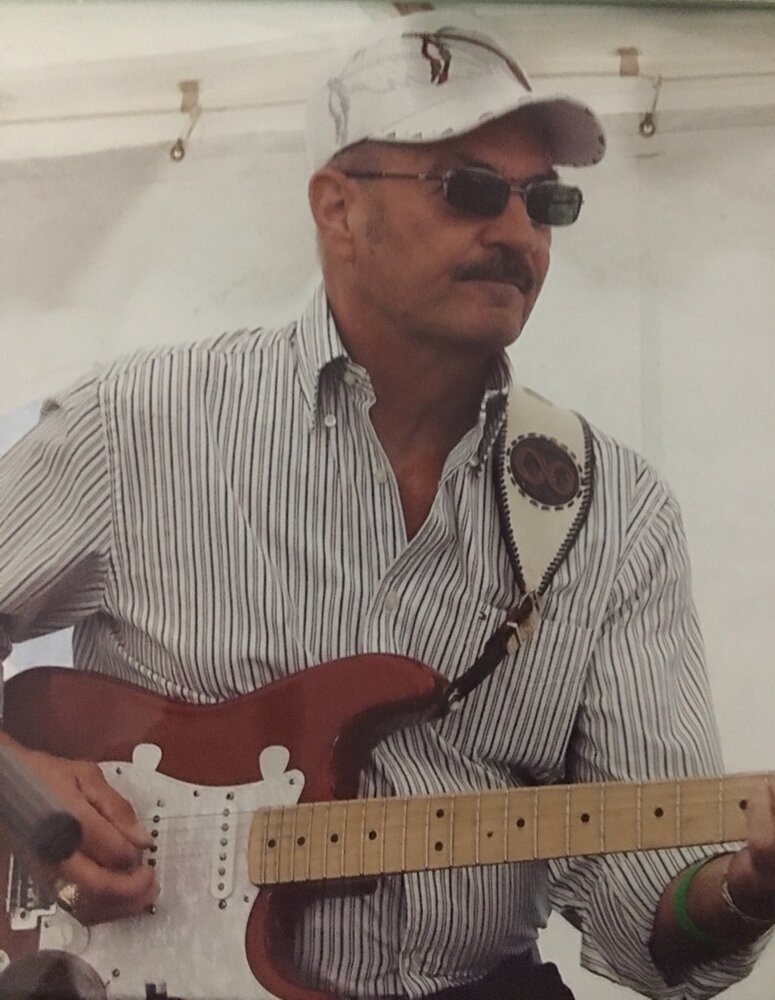 It is with sadness we announce the passing of Ray (Rheal) Hupe on Tuesday, February 15, 2022, at Ste. Anne Hospital, Ste. Anne, MB.

He is survived by his wife Annette, daughter Lynne Reid and two grandsons Darian & Daniel, five stepchildren and their spouses, as well as his step grandchildren, two brothers: Armand & Robert; and one sister Frieda. He is also survived by numerous nieces, nephews and many friends.

His passion was playing the guitar, Ray was in a band playing at many venues, events and weddings. He was also recognized in the trucking community, winning many awards including National Trucker of the Year.

A service will be held at a later date.

Special thanks to Mitch & Terry, the staff at Ste. Anne Hospital and the staff at Villa Youville for their compassionate care.