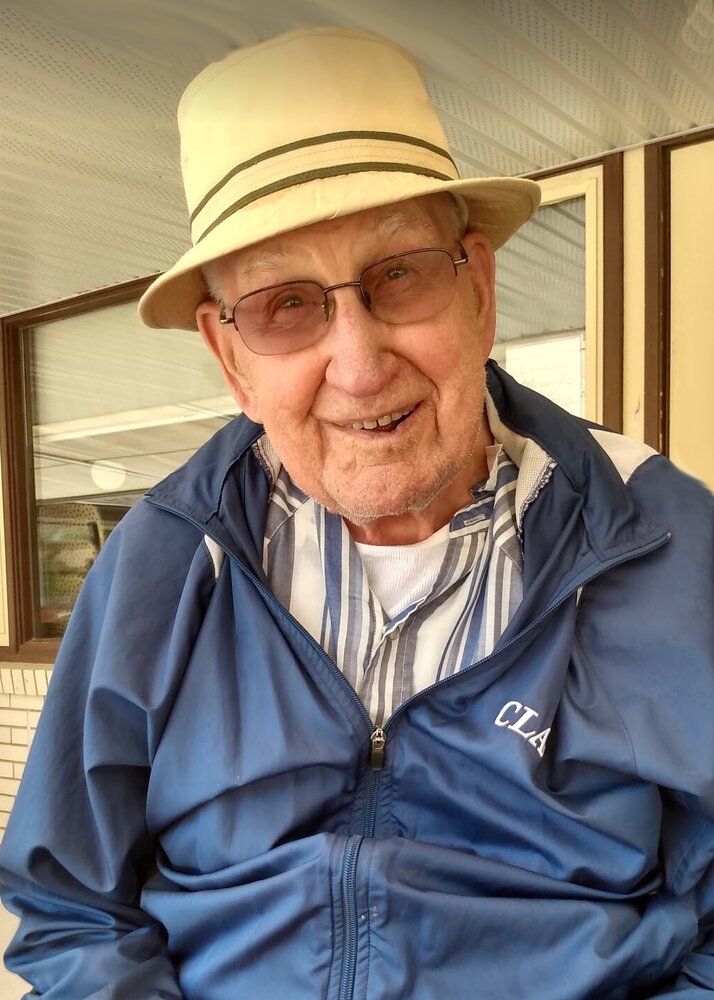 Peacefully at Cedarwood under the care of Rest Haven in Steinbach, Dad passed away at the age of 99 years, on Sunday, February 20, 2022.

John was born on September 27, 1922, in the Village of Neuhoffnung, MB., to Sara and Henry Wiebe. He was baptized upon the confession of his faith by the Bishop W.H. Falk in 1941 and married our mother Susan Toews on October 14, 1943.