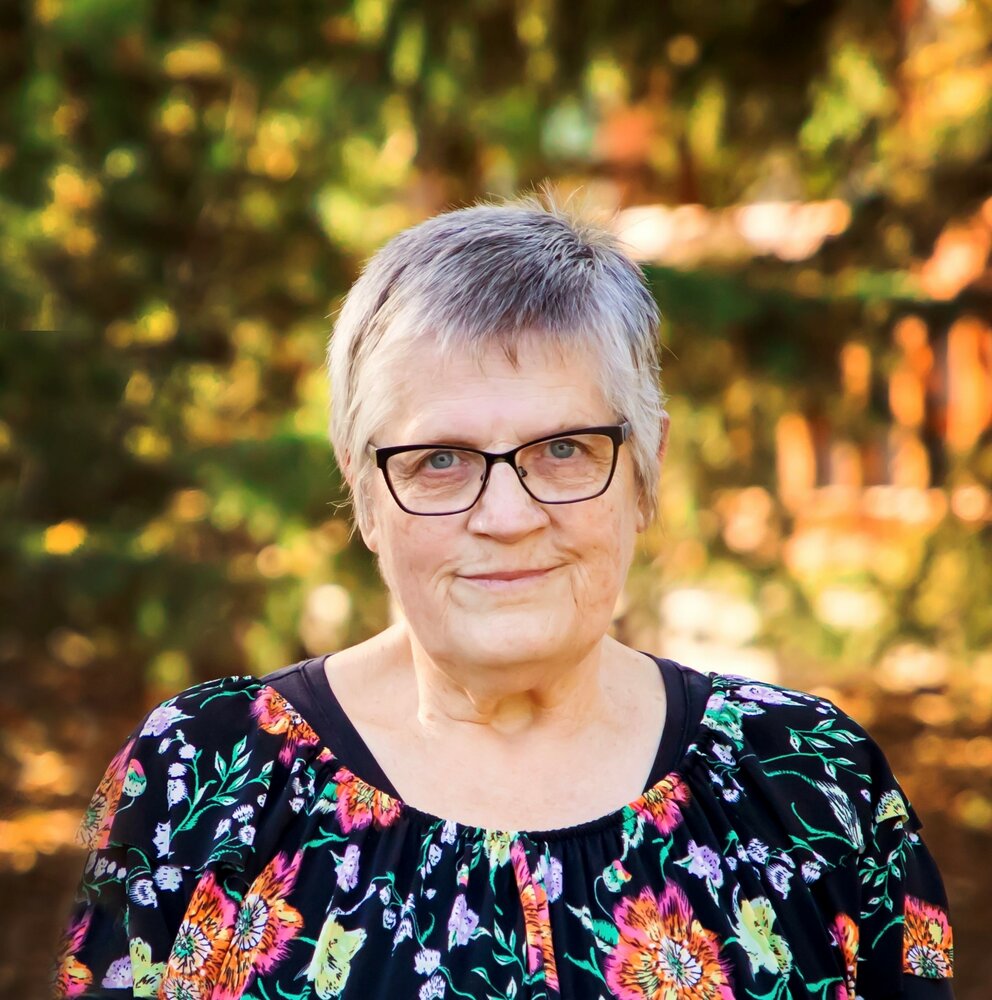 She is survived by her beloved husband Ruben and their son Todd (Rose) and daughter Gaby; three grandchildren: Alea (Dorian), Maxim, and Zander.  She is also survived by nine sisters, five brothers, and their respective families.

She was predeceased by her parents Johan and Helena Kehler and two brothers, Erwin and Rudi.

Susan was born in Friedensfeld Menno, Paraguay, April 28, 1952 and was married to Ruben Funk on April 27, 1974.  They moved to Canada shortly after where they had their two children Todd and Gaby.  Because she was a woman of great faith, serving and volunteering in her church brought her great joy.  Susan’s work life largely was with the Hanover School Division for 31 years; taking a few years to work in childcare.  Shortly after her retirement, she was diagnosed with ovarian cancer in August of 2018.  She fought bravely until she succumbed peacefully with her husband by her side.

The funeral service, by invitation only, will be held on Tuesday, March 1, 2022, at 10:00 a.m. at Birchwood Funeral Chapel, Steinbach, MB., with interment to follow at Heritage Cemetery, and a luncheon thereafter at Birchwood. To join the family via livestream please click HERE shortly before the service.

If friends so desire, in lieu of flowers, donations in memory of Susan Funk, may be made to CancerCare Manitoba or to Birchwood Funeral Chapel to assist the family with funeral expenses.

The family would like to thank the staff members in Homecare, Palliative Care, at Bethesda Regional Health Center and CancerCare in Winnipeg and Steinbach.