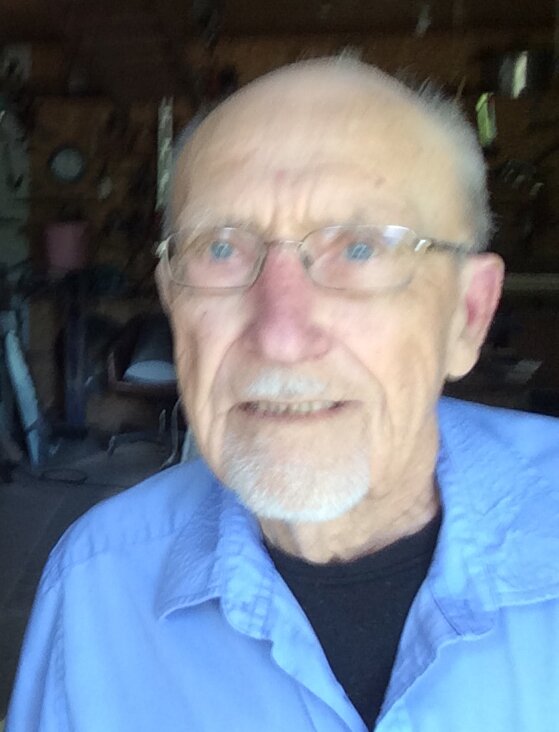 He was survived by his children: Bev (Cory) Petry, Anna Neufeld and Bruce (Wendy) Neufeld, as well as his grandchildren: Eric, Richard, Sean, Leanne, Vincent and Arthur.

Dad leaves behind one sister, three brothers and their families.

He was predeceased by his wife Dorothy (nee Barkman) in 2015.

Dad was born and raised in New Bothwell, MB.  He learned the carpentry trade from his father and became a red seal carpenter.  Much of Dad's career was spent working for Public Works Canada, which took him to Northwest Territories and Nunavut.  He met the love of his life, Dorothy Barkman, and they married in 1958.

A private family burial will take place at a later date.

If friends so desire, in lieu of flowers, donations in memory of Dad may be made to Heart and Stroke Foundation of Manitoba.