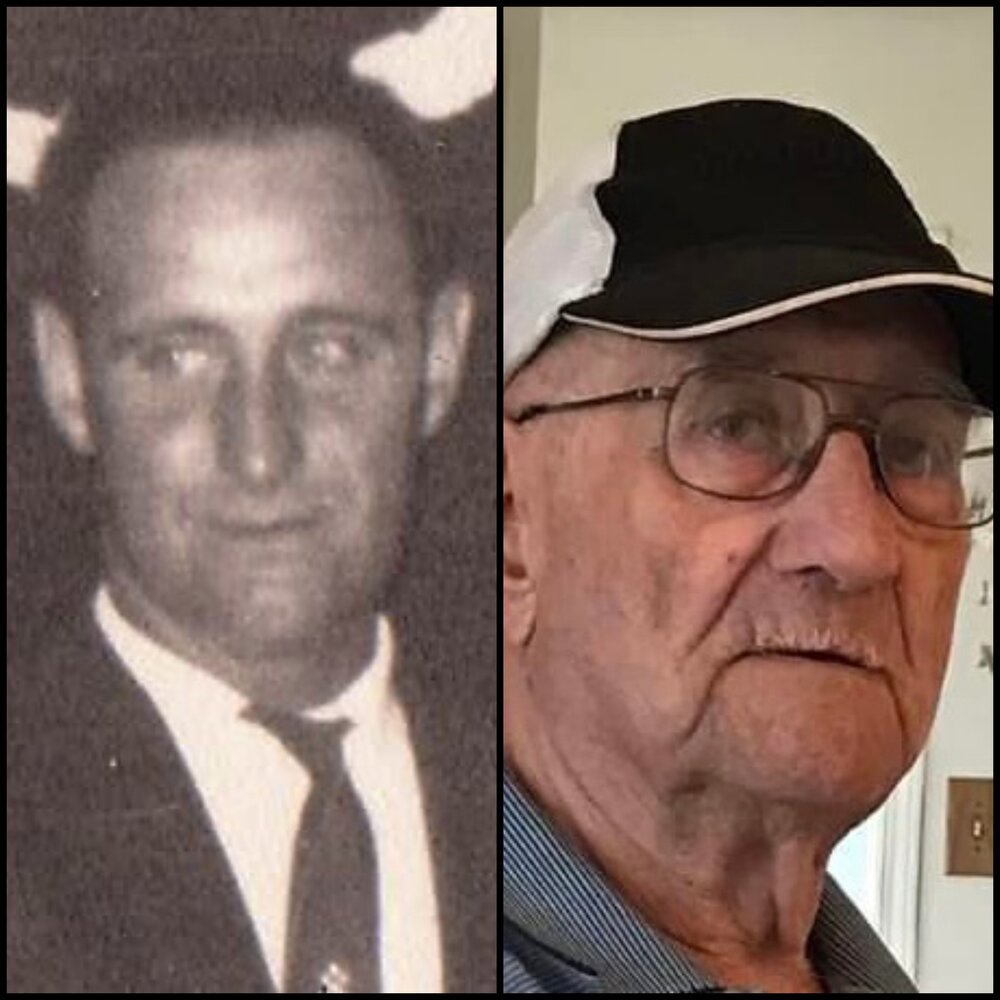 Aime was born on August 30, 1933, the ninth child born to Louise-Anna and Ovide Cote, who lived in Moody, Manitoba. In 1942, the family made the big move to Vassar. As a child he loved to play outdoors with his siblings, building forts, slides, etc. Like the rest of the family, he loved to play ball and his position was any base on the infield. He was very proud to be part of the Cote Brother Baseball team that was inducted in the Manitoba Baseball Hall of Fame in Morden, Manitoba. Aime did not finish high school, however in 1974, he went back to school in Piney and received his GED Diploma.

On April 25, 1953, he married Gert Cayer and had three children: Glen, Neil and Verna. Their first home was about 400 square feet and was right across the Cote house. Before Neil was born Aime ended up with Rheumatic Fever and was in the hospital for two months. When Verna was born, they moved into a bigger home North of the Vassar Cemetery to accommodate the new addition.

Aime started working in logging, sawmilling, and trucking for his father like most of his brothers did. In the late 1950`s and early 1960`s he worked on construction for G.M. Gest in Winnipeg. He then went back working for his father on Big John’ Ridge. When his father passed away, he continued to work for his brother, Denis in the logging business. He later bought a small cat and C-1 Tree Farmer and worked for numerous people including Phil Prevost at Moose Lake and later Dave Hebel cutting poplar in Garland, Manitoba. He then purchased a 450 John Deere and went to Ear Falls, Ontario and worked for Ross and Leconte. He returned to Vassar and later found work in Fort Frances cutting wood on Flanders Road for the Williamson Brothers. He returned to Ear Falls and worked there for a few more years. He returned to Vassar and ran the Drive Inn Restaurant with Gert and undertook many miscellaneous jobs, working for his brother James, labouring for the Penner Sawmill and even doing custodial work at the school. His last job was working for Sandilands Forest Products. In 1989, at the age of 56, when the mill closed, he retired. After retiring, Aime continued living in Vassar doing carpentry work, building picnic tables, lawn chairs, lawn ornaments and whatever else came to mind. He sold his house in Vassar and moved to Lorette for a few years and then lived in Sprague near his son, Neil.

Now it is time to say good-bye to Aime, our father, grandfather, great-grandfather, brother, and friend. May you rest in peace!

The family thanks all the relatives and friends who supported them through this difficult time. The family wishes to thank the St. Pierre-Jolys Hospital and staff for all their care and compassion.

A celebration of life will be held on Saturday, April 9, 2022, at 2:00 p.m. at the Vassar Community Hall. In lieu of flowers donations can be made to the “Never Alone Foundation” or to a charity of your choice.