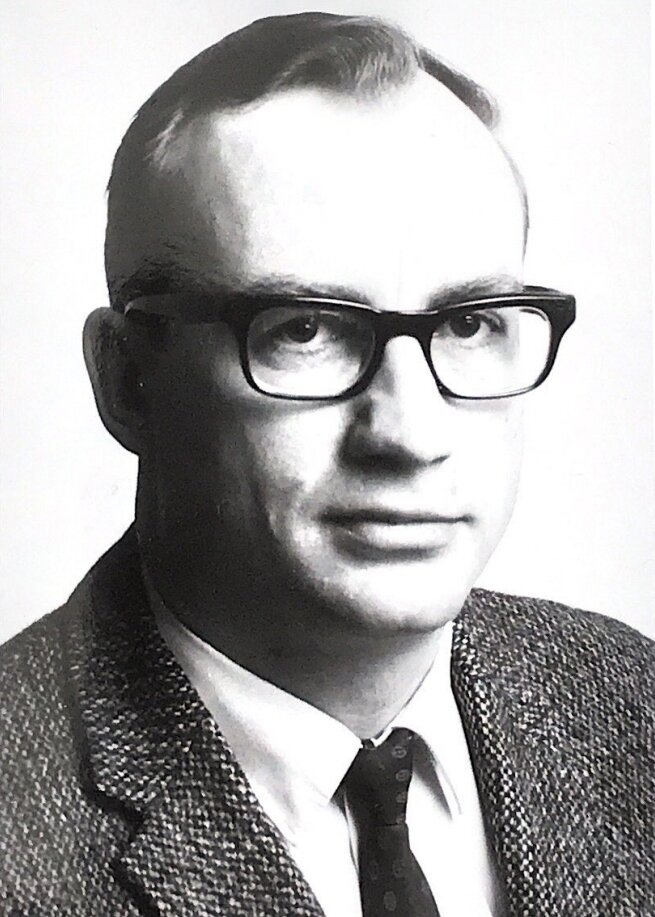 Peacefully, with his family by his side, Doug lost his valiant battle to A.L.S.

He is survived by his wife Evelyn of 64 years, his daughters Margaret and Elizabeth and son Ronald; as well as his sister Joyce McDonnell and sisters-in-law, brothers-in-law, and many special nieces, nephews, and close friends.

Throughout his life, his family was his main priority.  Many happy memories surround family trips, outings, and gatherings.  He was always active in the community, church and was instrumental in the development of Buffalo Point where his love of nature and wildlife made him the happiest.  His love for birds, especially the Hummingbirds gave him many hours of entertainment.  Doug enjoyed life to the fullest with many interests like curling, bridge, music, and travel.

To honor his love for friends and social gatherings, a celebration of life is planned for Friday, April 29, 2022, at 2:00 p.m. at Birchwood Funeral Chapel, Steinbach, MB. Face masks recommended. To join the family via livestream please click HERE shortly before the service.

In lieu of flowers if friends so desire, donations can be made to A.L.S Research or the A.L.S Society 1717 Dublin Ave #2A, Winnipeg, MB R3H 0H2.

May the birds sing, the music play and friends gather in peace and love.