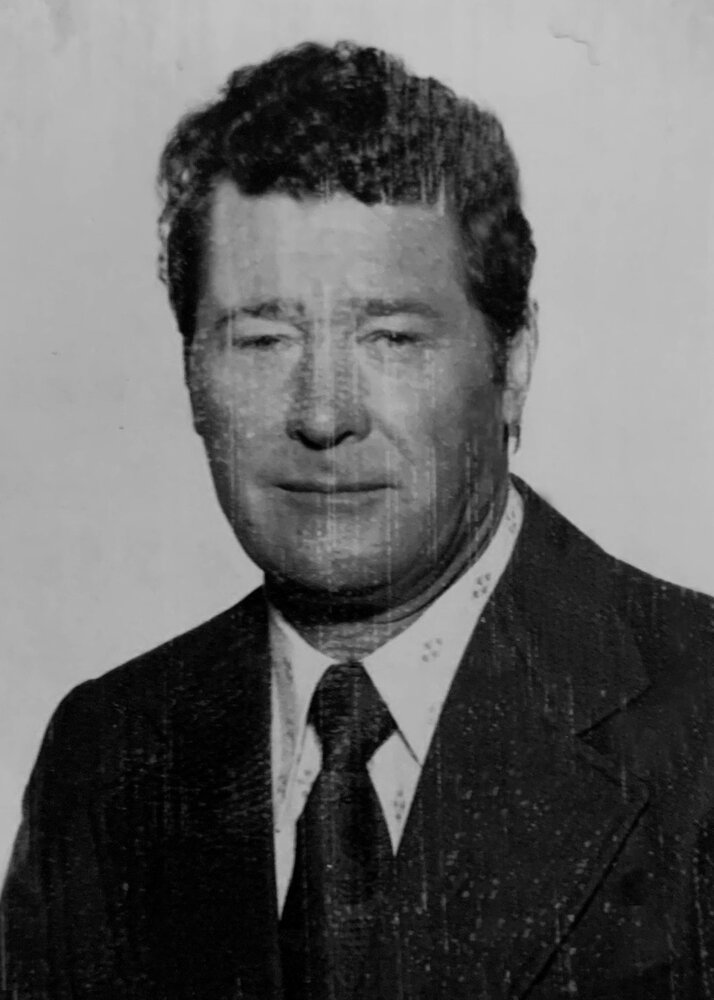 Dad was born on March 20, 1928, in Nikolaital, Ukraine. He was the oldest child of Isaak and Maria Klassen and brother to William and John. His father died in 1933 and his mother died in 1939, leaving the brothers orphaned.

Dad was welcomed into the home of Nikalai and Maria Kroeker and expressed deep gratitude for their care.

Fleeing the war, Dad ended up in Germany and then in Winnipeg on October 19, 1947.

Dad was baptized upon confession of his faith in Ostfriesland, Germany.

He married the love of his life Annie on May 09, 1953 and they were blessed with three children.

Dad had many jobs such as working on a farm, lumberjack, and settled into a career in construction preparing foundations for big buildings and hydro dams. Upon retirement of operation heavy equipment, he spent a few years working with O. Klassen masonry and then helping his son, Walter in his masonry business.

Our Dad loved to laugh. His joke telling and hunting stories were legendary. He was an inspiration to us in many ways. Having had limited schooling, he educated himself by reading and studying many topics of interest. He also had beautiful penmanship and his Birthday, Christmas and any occasion cards are treasured by his family.

Dad loved to dress sharply. Suit and tie were worn whenever possible. He was the ultimate “schicker man”.

Dad loved to eat and we as a family believe that potatoes and perogies must be the secret to longevity because they were included in every meal.

After retirement he took up golfing. He loved it and became a good golfer. There were many memorable golfing trips with his brother John and son-in-law Glen.

Dad became a huge sports fan, watching hockey, football, curling, soccer and golf. If you wanted to spark a lively conversation, just ask him about the last game.

Dad’s faith was very important to him. We witnessed his love for his Lord and Saviour through his love for his wife and family. He was active in various roles in church and looked forward to the weekly bible studies at Kingsford Haus. Dad was always an example of service to us. He would give haircuts, visit the elderly in hospital and at home.

He was predeceased by his parents, his brothers William and wife, Eva, John, granddaughter, Natalie and brother-in-law John.

Dad/Opa we love you and will miss you!

Donations in memory of Peter may be made to CancerCare Manitoba or MCC (Ukraine Relief).