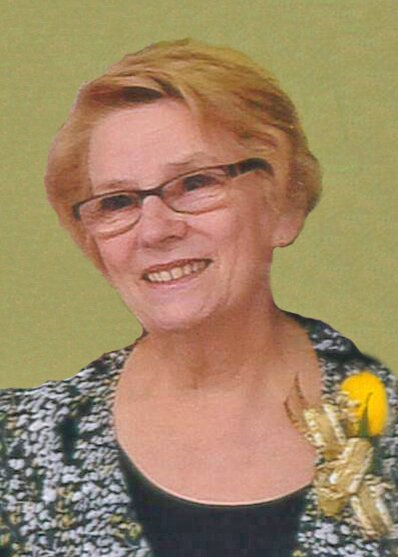 It is with a heavy heart that we announce the passing of my mother Rita Chenier, aged 78 years, of Paradise Village, Ste. Anne, MB.

Rita passed on Tuesday, April 19, 2022, at St. Boniface Hospital after a short and hard battle with cancer.

Rita was predeceased by her husband Robert and brother David.

Rita met Robert while he was on leave from the army base (Queens Own Rifles) in Germany, they were married in 1963 and celebrated 58 years together.

Rita managed a clothing boutique in Debenham’s department store, after moving to Canada in 1977 she worked with dad at Sandilands Mill and Loewen Windows.

She loved gardening, baking and spending time with family and all their close friends in South Junction, and Paradise Village.

We wish to thank all the great nurses and doctors at St. Boniface Hospital for the care they gave my mom.

A service will be held at a later date, in South Junction, MB.