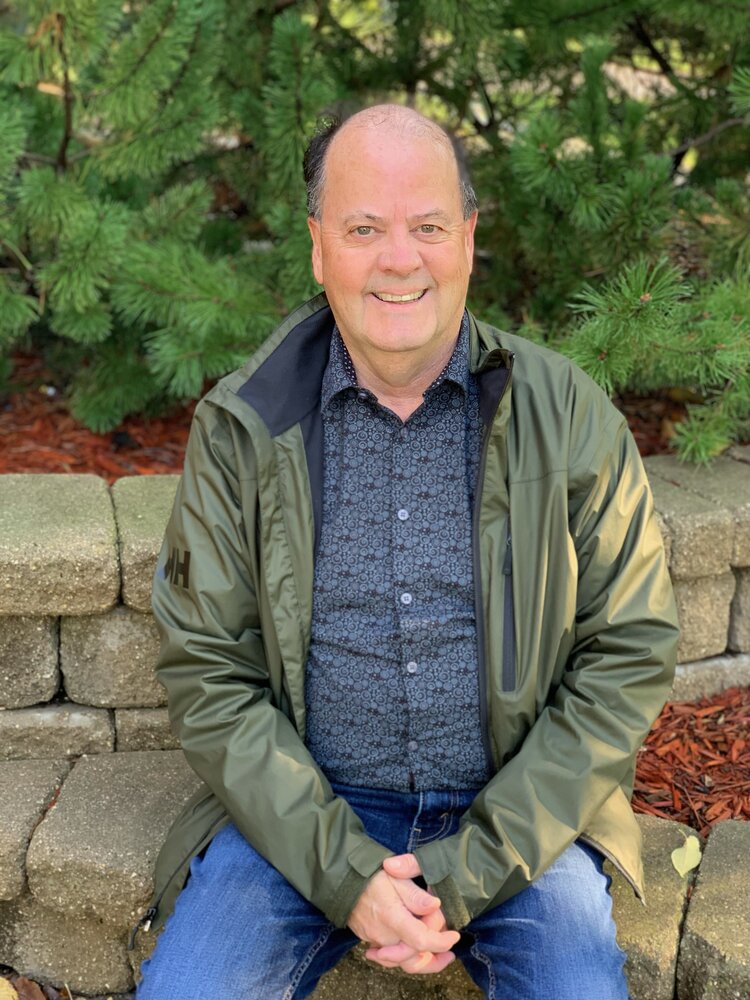 McKAGUE, Dr. Dale Stuart, it is with great sadness that the family of Dr. Dale McKague announce his sudden passing on Sunday, May 1, 2022.

Dale was raised on a mixed grain and cattle farm along with his eight siblings. From a young age Dale’s parents taught him the values of hard work, education, and community.

Dale graduated from the University of Saskatchewan with a Bachelor of Agriculture in 1976, and became a Doctor of Veterinary Medicine in 1980. Dale remembered his university days with great fondness, maintaining friendships with classmates for the rest of his life.

Dale purchased his first veterinary practice in Minnedosa, MB, soon after graduating. There he met Ruth McNeill, whom he married in 1984. His first daughter Ashley was born in 1985, and his second daughter Jessica in 1990. Dale was a steadfast, supportive, and loving father.

Dale and Dorothy were married in 2001. Dale and Dorothy were inseparable, a team in work and in life. They worked hard, but also enjoyed travelling and going to Bombers games, even though he remained a Roughrider fan first. Dale loved to cook for loved ones, and would make delicious gourmet meals. He relished new food adventures, from fine dining in Montréal to taco stands in México.

In 1993 Dale established PetVet in Steinbach, growing it into a busy and thriving practice. Dale always went above and beyond for clients, and served as a mentor to many vets and vet technicians. An active and respected member of the veterinary community, Dale spent many years on the Board of the Manitoba Veterinary Medical Association, including a term as the Association President, and as a board member with the Midwest Veterinary Purchasing Cooperative. His peers awarded Dale “Vet of the Year “ in 2005.

Dale loved the outdoors, especially wilderness canoeing. Recently Dale and Dorothy built their dream lake house on West Hawk Lake. He loved sitting on the deck while sipping coffee or red wine, and watching his granddaughter swim in the lake. He loved having bonfires with family and friends.

Dale was a kind and gentle man. He never judged, always saw the best in people, and quietly supported those around him. He loved his wife, daughters, stepson, and grandchildren deeply and unconditionally. He was an enthusiastic Grandfather, and a frequent pupil in his granddaughter’s “schoolhouse”. Dale will be profoundly missed.

A celebration of life will be held on Saturday, May 14th, at 2:00 p.m. at Birchwood Funeral Chapel in Steinbach. For those unable to attend in person, the event will be live streamed and you may join the family by clicking HERE shortly before the service.

In accordance with Dale’s beliefs, we ask that all those attending in person to please wear masks and be vaccinated against COVID-19.

In lieu of flowers, donations may be made to Juvenile Diabetes Research Foundation (JDRF), the Canadian Cancer Society or to Steinbach and Area Animal Rescue.

In memory of Dale please get vaccinated, listen to scientists, and vote for governments that invest in education and healthcare.