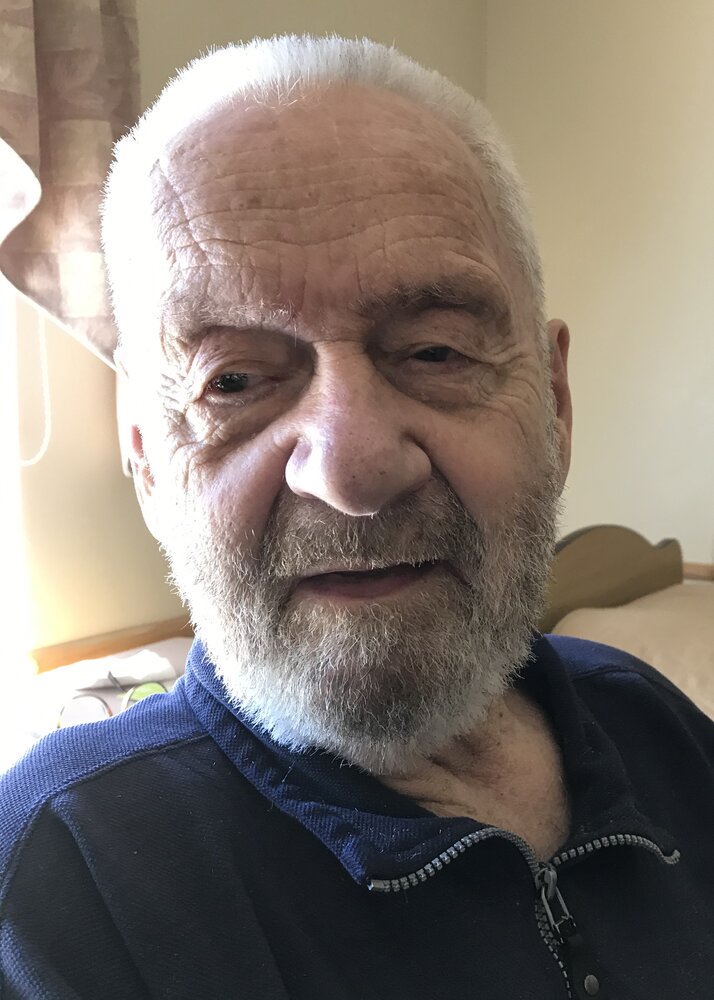 Frank (dad) was predeceased by one daughter Kimberley as well as his parents, Henry and Margaret and his brother Peter.

He was a hardworking man and wonderful provider. Mostly a quiet man.

He enjoyed reading, classical music, jigsaw puzzles and fishing. He enjoyed mowing the lawn on his riding mower and in fall raking the leaves. In spring the yard had no dandelions, he made sure of that.

On October 2020 a couple days before their 60th wedding anniversary he was admitted to Bethesda Place Personal care home. It was a very difficult decision to make. He suffered from dementia, chronic kidney disease and many bladder infections. Dementia is an illness with many faces and not all of them are kind.  It was very difficult to see someone who has worked hard all his life deteriorate mentally and physically to end in a wheelchair. He endured a lot of pain the last few years and now he has been released from his pain.  RIP.

The funeral service will be held on Tuesday, May 10, 2022, at 9:30 a.m. at Birchwood Funeral Chapel, Steinbach, MB., with viewing prior to the service. To join the family via livestream please click HERE shortly before the time of the service.

Donations in memory of Frank may be made to the family to support “Kim’s Breast Cancer Foundation.”