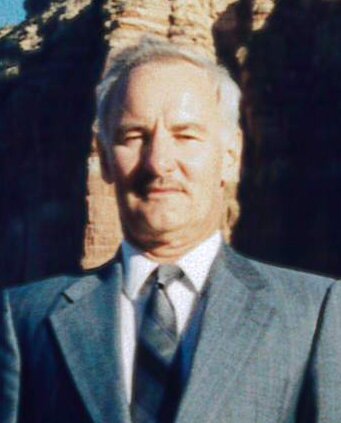 Harry Neufeld age 79 of Winnipeg, MB formerly of Niverville passed peacefully at home after a brief battle with cancer.

He is survived by wife Shirley (Sampson), three daughters, Brenda, Janice, and Debbie and three stepsons Darren, Troy, Clinton and their families. He is also survived by four brothers and four sisters.

He worked at Palliser Furniture for 25 years before retiring at age 55. He then went on to volunteer at MCC Chalmers Ave for the next 21 years where he really enjoyed interacting with staff and customers.

Harry and wife Shirley enjoyed traveling, covering most European countries. Winters were spent at their home in Pine to Palm in McAllen, Texas where they made numerous lifelong friends. His favorite pastimes included cycling, watching sports, especially curling.

A private graveside service will be held with interment in Heritage Cemetery Steinbach.