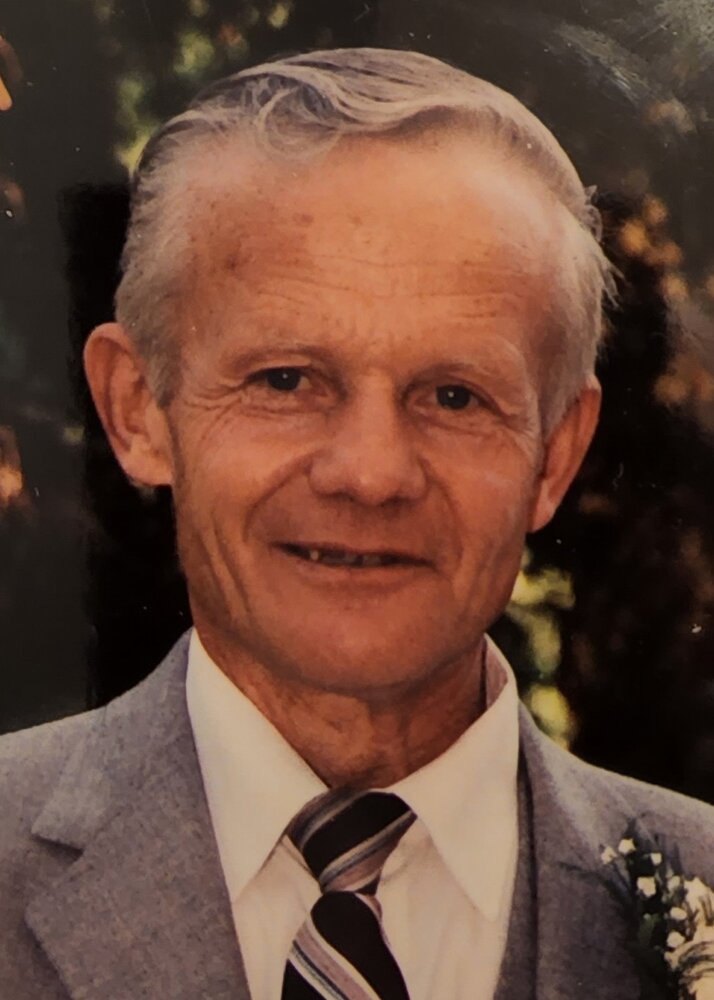 He will be greatly missed by his children Diane, Della, Eldon, Robert, Rachel (Kevin) King, his grandchildren Terrence, Tabitha, David, Daniel, Ethan and Benjamin and great-grandchildren Avery and Theo.

He is survived by his brothers and sisters Aron (Agatha), Peter, Maria Dueck, George (Judy), Ben (Rosella), Marge (Roger) Armbruster and Agnes (Peter) Braun and sister-in-law Laura and their families.

The memorial service for Dick Friesen will be held on Thursday, July 14th, 2022 at 2:00 p.m. at Birchwood Funeral Chapel in Steinbach, MB.

In lieu of flowers, donations in memory of Dick can be made to the Canadian Cancer Society.