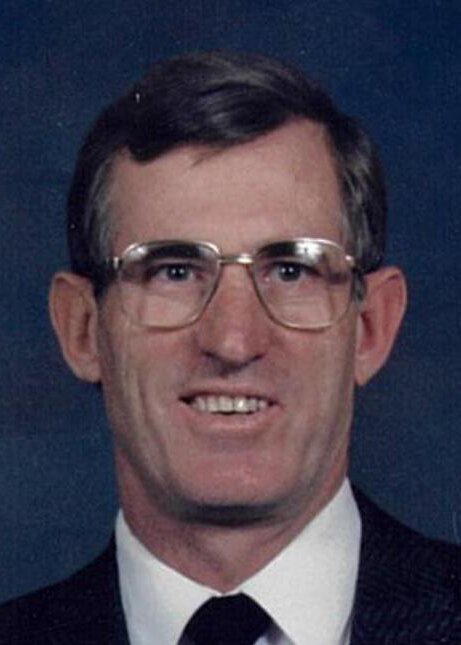 Peter Sawatzky entered the world on January 15, 1942 in the village of Gruenthal, Colony Menno, in Paraguay South America. He grew up on his parent’s farm in Gruenthal. Peter, husband, father, grandfather, brother and son was baptized in 1964 in the ‘Gemeinde von Menno Kolonie’. In 1965, he moved to Asuncion to go to school. His university was interrupted in 1968 when the Military took over the school for a few months and he lost a year of school.

While in Asuncion for school he met the love of his life, Hilde Regier, whom he married. On July 1, 1969, Peter and Hilde immigrated to Winnipeg, Manitoba, Canada. His children, Ramona and Vico were born shortly after their arrival. Peter and Hilde returned to Bolivia, South America, to serve as missionaries for Mennonite Central Committee. His son, Gilbert, entered the world while they were serving in Bolivia. Peter said he returned to Canada to give his children a better life.

Peter was a very hard worker. He worked all day at Dick’s Containers and after work he built his family home, where he lived for over 30 years. He worked at Woodland Supply for over 17 years until his early retirement and then spent a lot of his time loving up and watching his grandchildren, who loved him very much in return.

Peter was a loving husband who enjoyed spending time and helping his loving wife, Hilde, even when he could no longer physically assist. He would always ask her what she needed help in.

He was most proud of his children who he said grew up to be “honourable, hard-working people and great parents”. He said he could not ask for more. Peter was a doting and loving husband, father and grandfather.

Peter left this earthly world to his next journey with his Heavenly Father on Friday, August 19, 2022, after a lengthy illness.

In lieu of flowers donations may be made to Bethania Personal Care Home (https://bethania.ca/) or Mennonite Central Committee (www.mcccanada.ca).