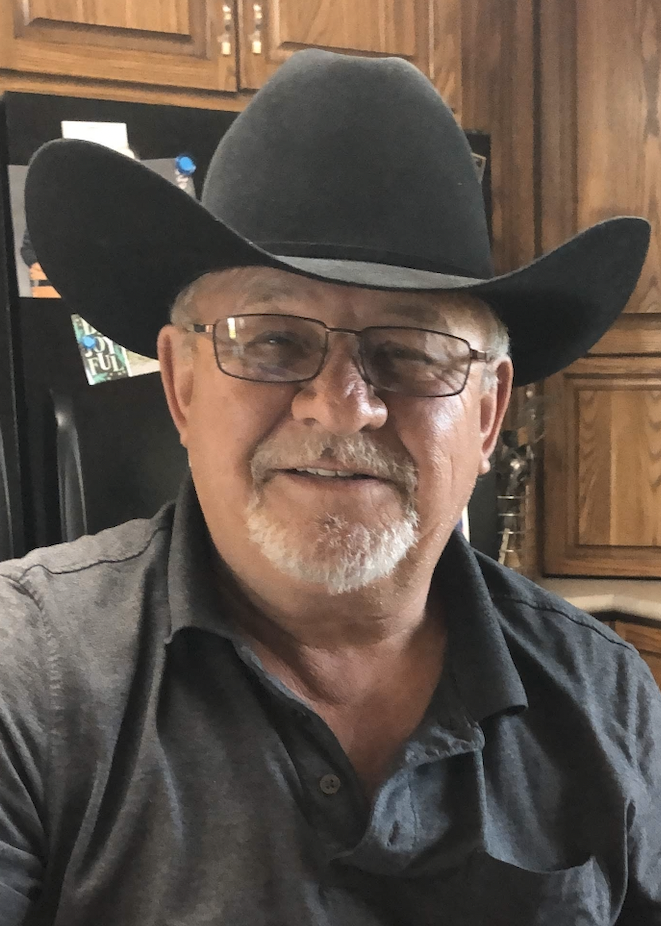 Pete was born in Chihuahua, Mexico, where he grew up alongside his 12 siblings and where he was baptized upon the confession of his faith. He immigrated to Canada in 1977, where he settled and dedicated his life to providing a better opportunity to his family than he was afforded.

Pete was incredibly hard working. He worked tirelessly and with joy and could literally be heard whistling while he worked. He loved to include his four children in his work, and always took the opportunity to teach them new skills, whether it was changing oil or taking care of his immaculate yard.

He initially worked as a mechanic and then moved into the trucking industry where he worked for nearly 40 years. He loved everything about trucking apart from being away from his family. He had no greater joy than having his children join him on trips and spending hours of quality time with them. Through his passion for trucking, he recruited and mentored several others into the industry and supported them to become owner-operators, including his nephews and his dear friend and business partner Susan Recknell.

No one was a stranger to Pete, who could and would chat with anyone no matter their station in life. He was always the first one to offer to roll up his sleeves to help, whether it was fixing a car, offering a ride, or lending money. The lives of so many will be quieter without his unannounced visits, regular phone calls, or games of Skip-Bo.

While he did not continue in the field of mechanics he maintained it as a hobby along with riding his Harley, gardening, staying fit, and of course wrestling.

One of Pete’s central qualities was his devotion to God. This devotion was evident in how he would drive through the night to get home for Sunday morning, or read through his One-Year Bible (a ritual he committed to for a couple of decades at least), and in the passionate conversations about God and the Bible that he was so delighted in.

He is predeceased by his brother Abe and several nephews.

The funeral service will be held on Tuesday, August 30, 2022, visitation begins at 6:30 p.m. and the service is set for 7:00 p.m. at Calvary Chapel, 305 Main St. Steinbach, MB., with Reverend Dave Kehler officiating. A reception is to follow. The private burial will be held the following day.

In lieu of flowers, donations can be made to Adult and Teen Challenge. https://teenchallenge.tc/donate/