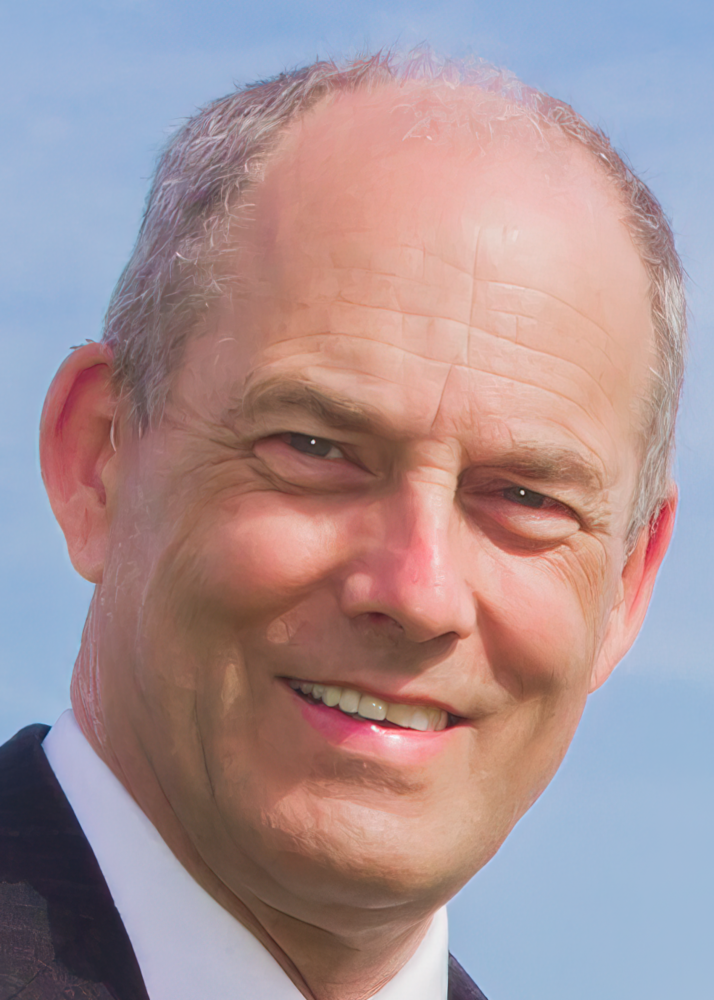 After a short battle with cancer, Roger passed away peacefully at Riverview Health Centre, Winnipeg, MB, on September 23rd, 2022.

In 1950, Roger joined big brother Allen and parents Gus and Yvonne Yost to complete their family of four. Roger was always up to something throughout his life, which sometimes got him into trouble but it was all in fun – at least he thought so. Their family home on the corner of Braemar and Debuc in St. Boniface hosted many card games & social evenings over the years forming lasting bonds with neighborhood and school friends that remain intact to this day.

November 10th, 1971 was the day he met the love of his life, Kathy, at the Windsorian when he asked her to dance and this year they celebrated their 48th year of marriage. Together they enjoyed traveling and hosting many social events in their home over the years. They raised Andrea and David, welcomed Ian (son-in-law) & Annie (daughter-in-law) and later Emily (granddaughter) and Noah (grandson).

Many family, friends and strangers have photo albums in their homes with prints taken by Roger from his days as a wedding photographer. He was known for documenting the lives of those around him with slides, photographs and videos. It annoyed many of us at the time when the camera lens was pointed our way but we can now appreciate the vast library of memories he’s left for us to reflect & reminisce on the good times we’ve had together.

Roger was always looking for challenges to overcome when it came to technology and repair & maintenance of anything that needed fixing. His ability to research was second to none and this enabled him to learn a multitude of new skills which he has been able to pass on to many throughout his life. “No warranty, no liability” was his motto before assisting with any repairs, a tag line his big brother prompted him to use for legal purposes.

As a father, he showed his love for his children through skill development & exposure to the world around us. Dad ensured that his kids were capable of tackling all sorts of home repairs from plumbing to electrical to just about anything else that could break down. When he planned a family vacation, he squeezed in as many sights and learning opportunities as he could fit into a day. We balked at the schedules back then but it allowed us to see and do so much and for that we are grateful. Summers were spent at Spring Lake Lodge and later at Luther Village on Dogtooth Lake where Roger enjoyed boating, game nights & puttering around the camps, always looking for a new project.

Our family would like to thank the staff at Concordia Hospital on floor 2, Riverview Health Centre 3 East & the Winnipeg Fire and Paramedics service for their excellent care of Roger & the support they gave to our family during this difficult time.

A celebration of life will be held for family & friends on September 29th, 2022.

In lieu of flowers, please take a moment to help someone else in Roger’s memory and/or donate to Luther Village which held a special place in Roger’s heart. https://www.luthervillage.ca/donate