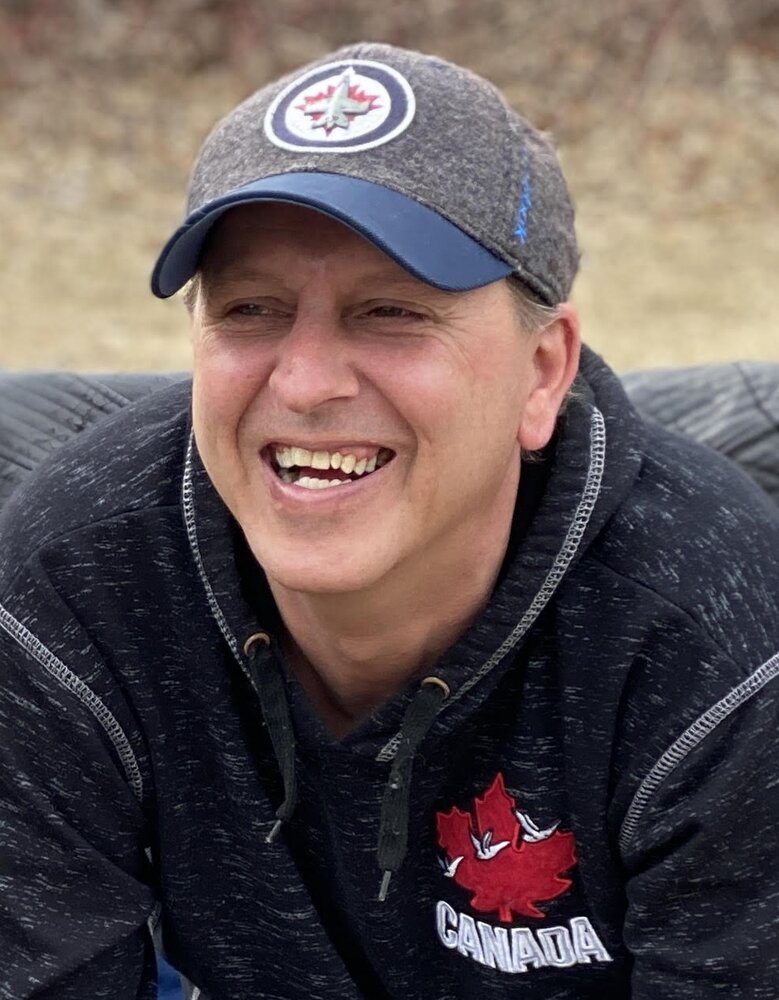 It is with deep sadness we announce the sudden passing of Kelly, beloved son, brother, father, grandfather, uncle, nephew, cousin and friend.

Left to cherish his memory are his children Taylor (Draper), Jessy (Gillian), Granddaughter Hazel and his parents Rosalie, Michel and Abe.  He will also be missed by his siblings Jennifer (Kaulin) and Carrie (Pierre), half siblings Sean and Kayla, his nieces, nephews, as well as his son Corey. He will also be lovingly remembered by his aunties, uncles, cousins and numerous friends.

Kelly was born in Winnipeg, Manitoba. He lived most of his younger years in Oak Bluff and Sanford, then moved to Winnipeg at the age of 13 where he lived till this day.

With the desire to get into mechanics, Kelly was determined and completed his GED and then received his Red Seal as a Motor Vehicle Mechanic in 2004 through Red River College. Over the years of his career he worked as a mechanic for Canadian Tire, Park Pontiac and Vickar Automotive. In his final few years he expanded his horizons and landed a job that he was passionate about as an airplane mechanic at Standard Aero.

Family was extremely important to Kelly and he was very proud to have the parents he did. He always talked very highly of them. Kelly liked to rough play with his sisters when they were younger, but Jen got the brunt of it. Being that Kelly and Jen were very close in age they shared the same circle of friends and therefore made many wonderful memories together. Despite the 6 year age gap between Kelly and Carrie, she was thankful that he still made her feel included by inviting her and her friends to hang out at his house.

Every weekend in the summer for many years Kelly and his family would take weekend trips out to the cabin where they would spend quality time together around bonfires, boating, waterskiing or playing cards. Taylor grew up being Daddy’s little girl, whether it was snuggling on the couch while watching movies or just spending quality time together. Kelly had a love for pets, especially his late rottweiler Thor. He and his family enjoyed playing Rock Band, going to drive in movies and family vacations.

Kelly was very knowledgeable and would tackle any project. He enjoyed the challenge, whether it was building his family deck, renovating his kitchen, finishing his basement or building a shed.

It didn’t take long before we knew Kelly would be one who would push the limits. His cousin Rick and him were joined at the hip. If it wasn’t for them making frisbees out of the shingles they tore off of his parents’ roof, it was making ninja courses in the yard at night to scare their friends.

Kelly liked to try anything that involved speed, adrenaline or being the center of attention. For example, jumping out of perfectly good airplanes, doing stunts on his motorcycle, or high speeds on his snowmobile. Kelly always took on the challenge when it came to dares, like swallowing a live goldfish or shaving his head. He liked to have fun and make people laugh, even if it meant doing the worm on the dance floor or dancing on high ledges in his home.

Kelly loved to hang out with his buddies and built many close relationships that have continued throughout his whole life. Kelly was always happy spending time with those he cared about, doing things like travelling, camping, golfing, fishing, gaming, playing pool and darts. Kelly’s friends were like chosen family. There are some like Gene who’ve been life-long friends since childhood, then there’s Mike, who he saw almost every day, and guys like Brian, and many others, who had become such a big part of his life.

Kelly always had a tender heart. Though he loved life, he also faced some challenging times, where he’d be the first to admit it, he didn’t always make the right choices. But we as his parents, know that one of the many right choices he made, was that as a young man he asked Jesus into his heart to be his Saviour. Therefore Kelly, we know this is not goodbye, it’s till we see you again.

Kelly lived life to the fullest. His spunk, his stubbornness and his contagious laugh will be missed by many.

Always and forever in our hearts. Love you Kelly!

The Celebration of Life will be held on Friday, October 7, 2022, at 1:00 p.m., at the Winnipeg Evangelical Free Church, 500 Lagimodiere Blvd., Winnipeg, MB.  To join the family via livestream, please click HERE shortly before the start of the service.