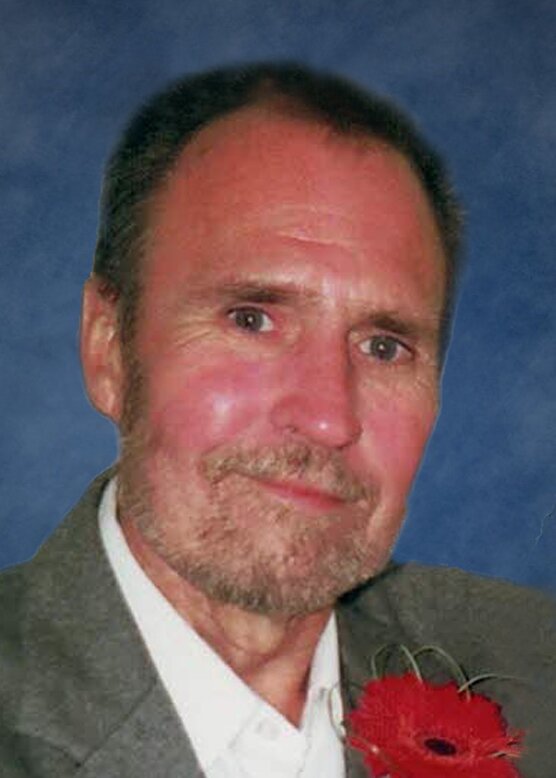 Peacefully, with family by his side, dad passed away in the morning of October 7th, 2022, just days after his 72nd birthday.

Dad leaves behind his loving wife of 53 years, Jo, his daughter Trish (Corey), son Bob (Kathy), his five step-grandchildren and two great-grandchildren. He is also survived by his sister Edith (Carl), brothers Lorne (Marlene) and Les (Marilyn) and many nieces & nephews.

Dad was born in the small town of Melfort, Saskatchewan.  As soon as he was able to drive, he followed his older sibling to Winnipeg, Manitoba, where he ended up meeting Jo.  They had a whirlwind courtship, got married and settled into city life.  Once they started a family they quickly realized they wanted more of a country lifestyle and bought a 20 acre property near Ross, Manitoba.  The property became a great place to get away from the city life and relax.  Finally in 1979 they moved the family out there and have been there ever since.

Dad was a tough man.  In his later years of life he survived tongue cancer, a broken hip and was struggling with Dementia.  Dad you will always be lovingly remembered as the great man you were, and greatly missed by us all.

We all love very much.  You have always had an angel by your side, our mom, and now we know that you are at peace.