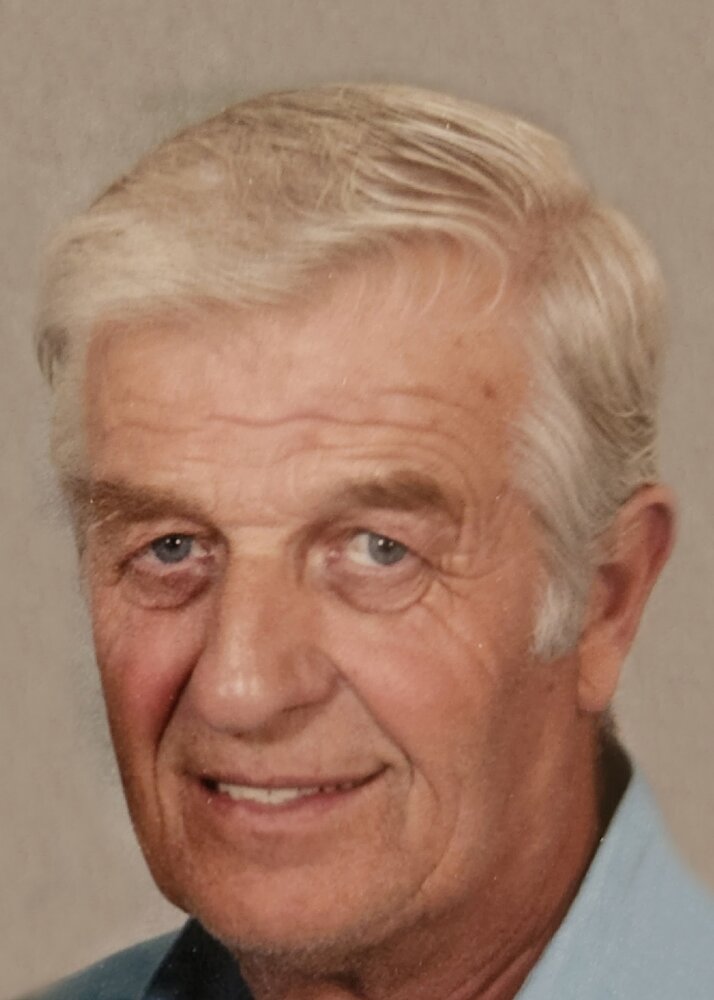 It is with great sadness that we announce the passing of Theodorus (Dirk) van der Kroon Friday, October 14th, 2022, at the age of 88.

He is survived by three sons and their spouses, Nick and Elena, Art and Tara and Frank and Elaine, five grandchildren, three great-grandchildren, a brother (Ton) and a sister (Gonnie).

Dirk was born September 12th, 1934, in Duivendrecht the Netherlands. In 1980, Dirk, Riet and their four sons immigrated to Canada to find a better life for their kids. They purchased a dairy farm in the Ste. Anne’s area and set out to build a life in their new homeland. The initial years were difficult with them not knowing a single word of English, financial struggles, harsh winters and the loss of a son. They depended on their sons for translation, support and labour. Through hard work, perseverance and with strong family support they built a very successful business and with Dad’s love for farming and expertise with dairy cows and with Mom's keen business sense and self-taught computer savvy they were the perfect business farming couple. During the 16 years of operations they turned a farm which initially had no dairy cows into a successful farm that produced lots of milk and excellent dairy breeding stock. This farm success sowed the seeds for their retirement.

They retired from the farm in 1997 and started traveling all across the continent, from Texas to Alaska, Maritimes to BC, and eventually settled into a snowbird life in Weslaco, Texas, where they spend many winters away from the cold of Winnipeg. There they spend their days together playing cards, bingo and shuffleboard in which they won many trophies and participated in the 2009 Canada Senior Games in Brockville, Ontario, where as a couple they won the gold medal in their age class.

Dad did get diagnosed with Parkinsons in his later years, while it did affect Dad to some extent, it did not stop his active lifestyle. Dad and Mom continued to travel all across North America, activities with their friends and Dad was regularly on the bike for three hour rides in Winnipeg. Dad had a great zest for life and the love they had for each other, children, grandchildren and great-grandchildren.

After Mom’s passing he continued his active lifestyle and was close to his sister-in-law Corrie. They spent their time together and aged gracefully until her passing in 2020. After this he continued the enjoyment of life, being in the home he loved with the people he loved, watching sports, telling stories, reflecting on the past, being happy with the decision of coming to Canada for his family and by just being Dirk.

The funeral service for Dirk will be held on Tuesday, October 18th, 2022, at 2:00 p.m. at Birchwood Funeral Chapel, Steinbach, MB. Burial to follow at the Ste. Anne’s cemetery. To join the family via livestream please click HERE shortly before the time of the service.

In lieu of flowers, donations may be made to Parkinson Canada at www.parkinson.ca.