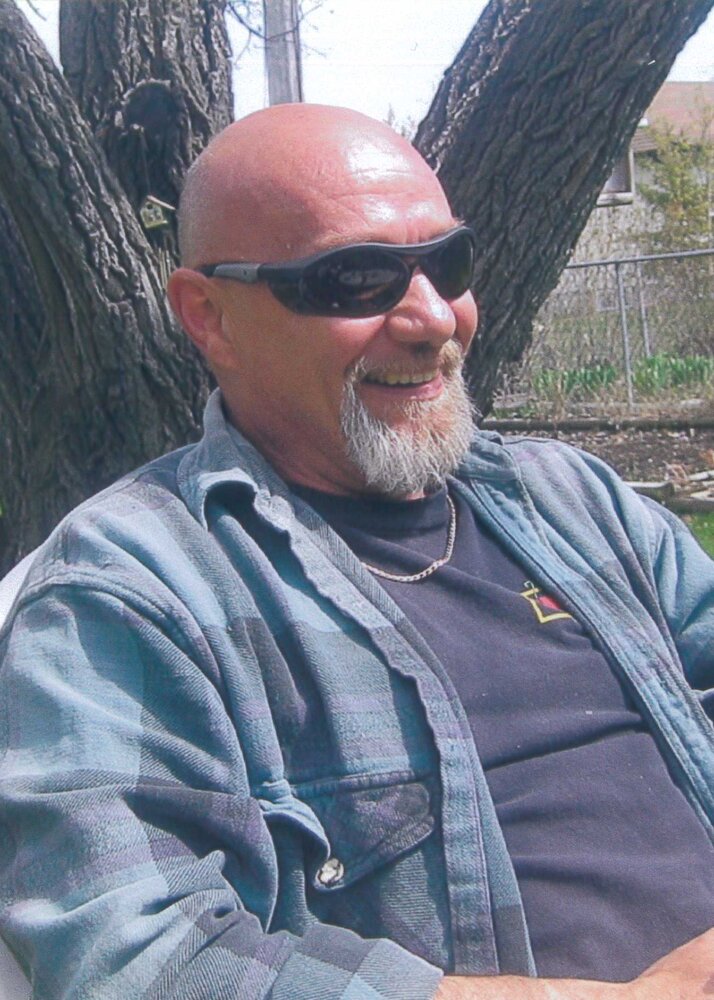 It is with heavy hearts that we announce the passing of our dear father, grandfather, brother, uncle and friend Theodore Lucien (Ted) Vandal on Tuesday, December 27, 2022, at the Bethesda Regional Health Centre in Steinbach, MB, at the age of 63 years.

Ted was predeceased by his parents: Lou and Barbara Vandal and his brother Joe Vandal.

Ted was born in Ste. Anne, MB, June 12, 1959. At the age of two years old the family moved to Maple Ridge, BC. This is where Ted’s love of fishing began as he spent numerous hours fishing off the shore for bullheads. Ted spent the majority of his early childhood years going to school in BC, at the age of 15 the family packed up and moved back to be closer to relatives in Giroux. Ted went to the La Broquerie school, and as he liked to put it, completed his Grade 10 to the third power.

When he started his career with CN he was the young age of 19. He spent the first couple years working in Northwest Ontario, and as seniority allowed he was able to get work closer to home, taking positions in Ste. Anne and Woodridge. Ted was a machine operator, had his blasting ticket, and spent time trapping until he retired at the age of 55.

Ted loved spending time with his grandchildren. Prioritized spending time hunting and fishing with his loved ones. He worked as a hunting guide for a local outfitter. He loved playing dice games, he enjoyed watching movies. He loved to have a drink with a friend.

Ted was truly one of a kind, a very social being, his smile could light up a room, his personality allowed him to make friends easily. Ted loved to have a good time.  He was generous to a fault, he always was wanting to make sure everyone around him was happy.

He will be truly missed by all friends and family.

The family would like to thank his spouse Deb for everything she did for him over the last couple of years as Ted’s health declined significantly.

For further details, and a higher degree of honesty be sure to attend his Celebration of life.

Celebration of Life to be held at a later date.