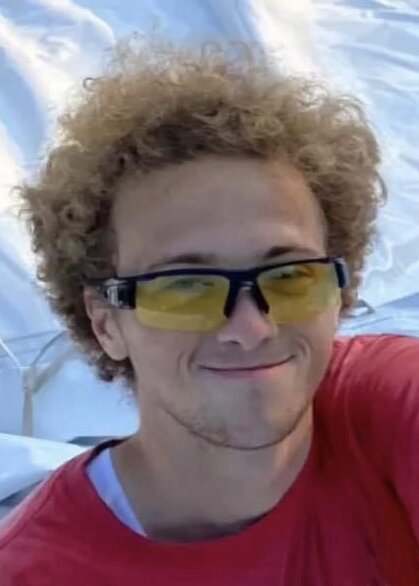 On Friday, December 9, 2022, Jonathan suddenly passed away in a motor vehicle accident.

Jonathan is deeply missed by his parents, Larry and Deborah Martens, his brother Tristan Bourrier, his sister-to-be Sisika Duvalko, and his pets Peanut, Jakx, and Sinbad. Also mourning his loss are his two grandmothers; multiple aunts, uncles, and cousins; his friends that were like brothers; and his Summer Bounce and Tentations family.

Jon has been reunited with his grandfathers, his adopted grandfather, his infant sisters, and other family and friends that have gone before him.

In SRSS, Jon shone during his time on the Improv team, and was known for his hair. After one school event when he was on the Student Council, he came home excited about an offer for a job interview. In July of 2017, he started with Summer Bounce as a music mixer, expanding into Tentations and event installations as well.

Jon loved music, of all eras and genres, from an early age. Summer Bounce was his dream job, and his colleagues were his other family. Jon’s other varied interests included video games, D & D, movies, Lego, graphic novels, anime, Comic Con, and so much more.

Jonathan had a huge heart and loved deeply. He also loved a good joke, prank, or photobomb opportunity. He left a lasting impression on everyone that he met and we are grateful for all the photos and stories that have been shared with us.

Jonathan’s Celebration of Life will be announced at a later date, expected to be in summer of 2023.

In lieu of flowers, the family would like to suggest donations to the GoFundMe for his friend and colleague Colin Clay (click HERE), or to JDRF Winnipeg, 191 Lombard Ave #1000, Winnipeg, MB R3B 0X1.