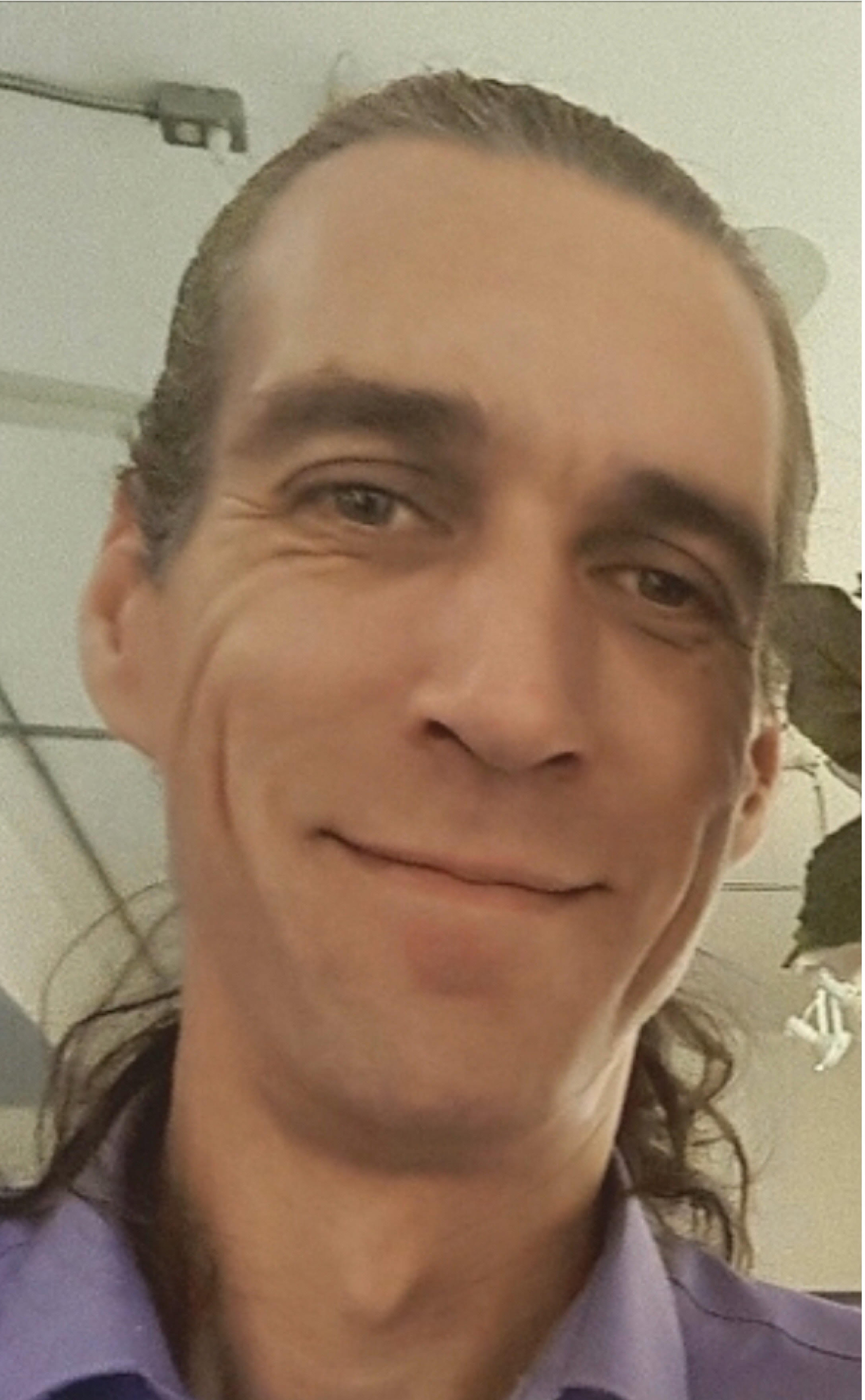 It is with great sadness that we announce that Jeffrey Richard Brussé of St-Pierre-Jolys, MB., passed away at the age of 47, with family and friends by his side.

After graduating high school from Windsor Park Collegiate in Winnipeg, he went on to study at the Academy of Broadcasting to pursue his passion for music. He had a great talent as a DJ and played many weddings, socials, night clubs and various other events around the province. He later went on to work in the warehouse at The Northwest Company.

Jeff had a wonderful sense of humour and sarcasm which guaranteed to make you laugh and with his tall stature, he always made his presence known when he walked into a room.

He had great love for all animals, nature and found peace meditating in the outdoors during his illness.

We’d like to thank his oncologist Dr. Wong and the staff at Cancer Care Manitoba as well as Dr. Gray the staff at Bethesda Hospital in Steinbach for your excellent care and compassion that you provided for Jeff.

Cremation has taken place and a celebration of life will be held at a later date.

In lieu of flowers, our family requests that donations be made to The Crohn’s and Colitis Society and CancerCare Manitoba in his honour.

You left us way too soon and you will be greatly missed by many. Rest easy gentle giant, until we meet again.