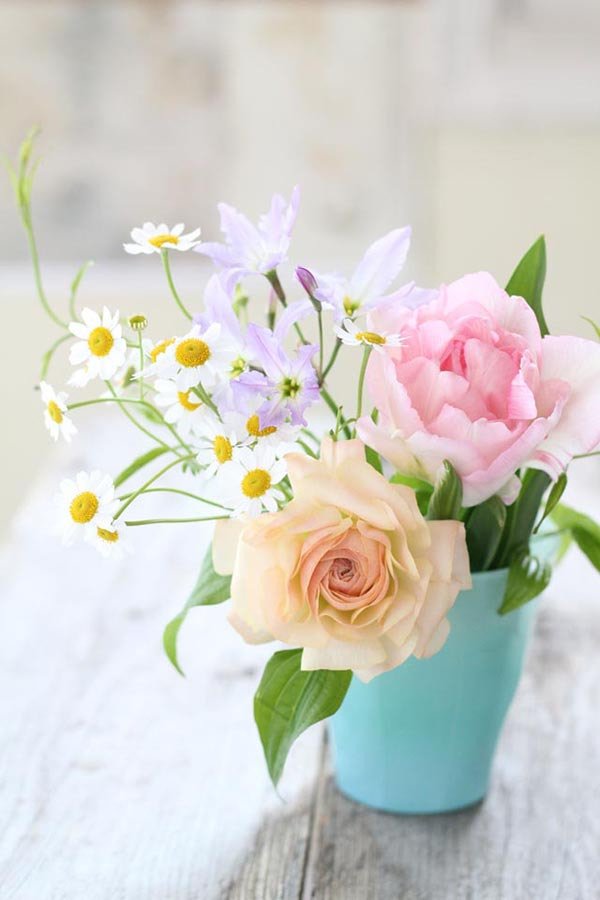 Nettie Rose Toews Goossen was born to Henry D. and Anna Wiens Toews on February 21, 1928 at Montezuma, Kansas. She peacefully passed away at Maplewood Manor, Steinbach, Manitoba on January 6, 2020 at the age of ninety-one years surrounded by family, singing at her bedside.

Mother’s childhood was spent in the sandhills of Montezuma, Kansas, where she received her education. She would often talk of her growing up years during the Depression, together with her eight sisters and two brothers, when money was scarce, but love and happiness were abundant.

Mother gave her heart to the Lord and was baptized at the age of twelve into the Church of God in Christ, Mennonite at Montezuma, Kansas by Minister Albert Unruh on October 21, 1940. This was a special time of revival for the Montezuma congregation as thirty-two souls were added to the Church around that time. Mother embraced this faith until the end.

To help provide for the family, Mother and her sisters found places of employment in their teen years at Bethel Home, Mercy Hospital, and also a hospital in Dodge City, Kansas. Through this, Mother found her love of nursing. She was in the process of studying to be a nurse when Dad came along, and she followed another calling.

Mother was joined in marriage to our father, Victor W. Goossen on September 2, 1951 by Min. David J. Koehn. The Lord blessed them with over sixty-eight years together. Two children were born into their home. They lived in the Rosenort, Manitoba area all of their married life, until, due to health reasons, they moved to the Maplewood Manor in Steinbach in March of 2017.

Mother loved being a homemaker, and as children and grandchildren, we have many memories of sitting around their table, enjoying her delicious home-cooked meals and spending happy family time together.

Many of our memory making times would have centered around trips we made together as a family, visiting relatives and friends. Besides the almost yearly trip to Kansas, we travelled to Navajo Land to visit Uncle Irvy’s, to California, British Columbia, Idaho, Oregon and in later years, they took a special trip to Sarasota, Florida.

Spending a short time in Fritch, Texas, as houseparents in a rebuilding unit was a highlight for them, as many more friends were made. They also enjoyed helping in Summer Vacation Bible School in Greasewood, Arizona and Fort Vermilion, Alberta.

As a family, we wish to express our appreciation for the loving care given to our parents, first of all, by Beverly, then also by the staff of the Heritage Centre, Rosenort, and Maplewood Manor in Steinbach, Manitoba.