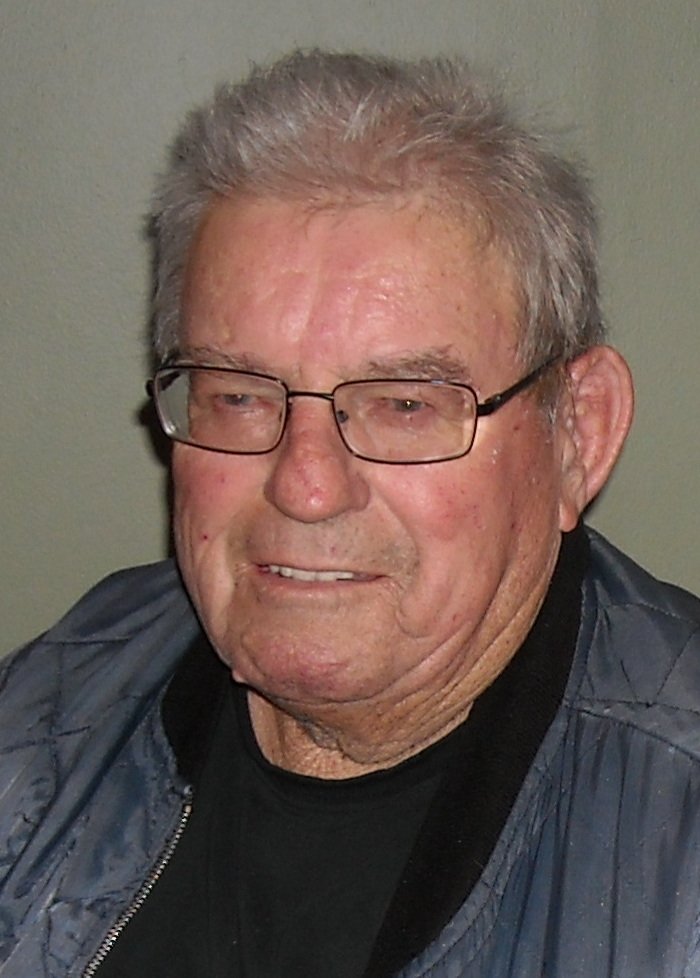 Dad worked many jobs in his early days but loved his career with the City of Winnipeg, Greater Winnipeg Water District (GWWD). He loved working outdoors and made many friends at Shoal Lake (on the Manitoba-Ontario border) and co-workers along the rail. He retired in 1996. Dad loved having large family dinners and always made sure there were treats for the grandkids and many fun things to do outdoors. He was a jokester to the end and we will always remember him for his one-line zingers.

The family would like to thank the doctors, nurses and staff at St. Boniface Hospital for the care and kindness during his stay.

A private funeral service will be held with interment at Saint Mary's Riverside Cemetery, Prawda, MB.