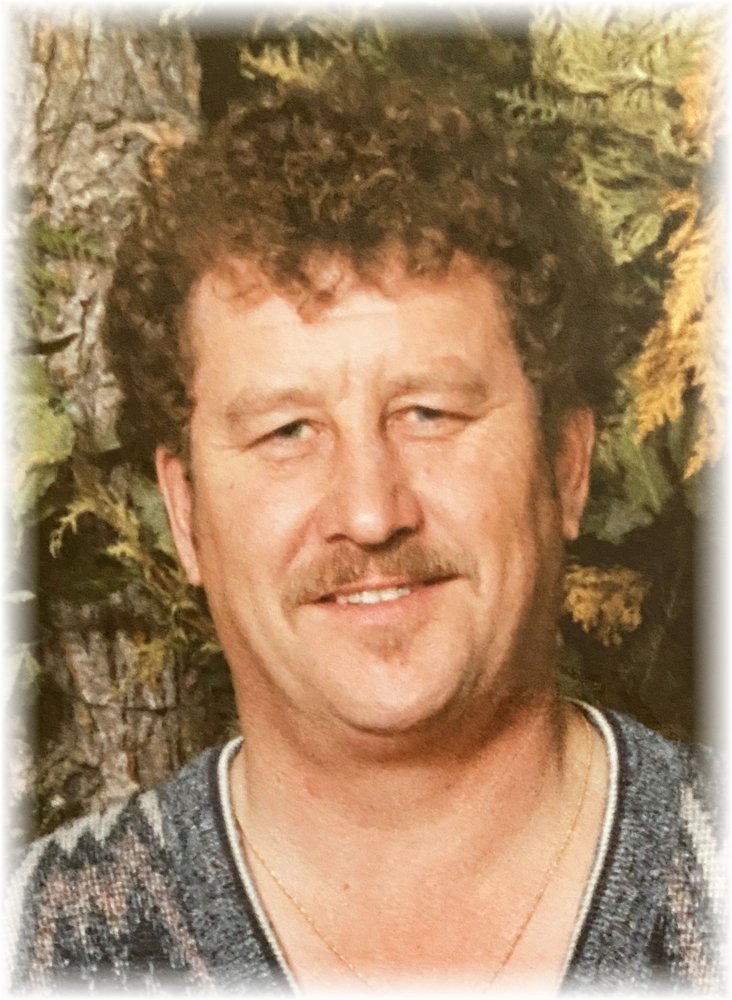 He was born in Steinbach MB on August 22nd, 1947, the son of Peter and Susana Leppky. At the age of 16 he joined the workforce as a heavy equipment operator. One of his first jobs was doing the finishing touches to  the world famous Red River Floodway. When he was about 14 years old, he saw a young girl hoeing sugar beets on a field not far from his home. He told himself, “one day I will marry that girl,” and so he did. On November 8, 1968, he married his sweetheart, Barbara Braun. They made their home on the Leppky homestead in Tourond Manitoba. Together, they had 3 beautiful children, Patricia (Ron Wiebe), Trevor (Annalie) and Jeffrey (Laurie).

In 1989 Jim decided to purchase his first few head of buffalo. It didn’t take long before he realized buffalo ranching was his passion. In 1996 Jim and Barb sold the farm in Tourond and moved to a farm not far from Togo, Saskatchewan and followed their dream of raising buffalo. In addition to running his own farm he began working for the neighbors, George and his son, Loren Haleriwich. They developed quite a strong bond. He was helping George repair machinery for his upcoming auction when tragedy struck.

He was predeceased by both his parents and one brother, Kenneth (Roberta Wiebe). The family would like to thank the staff at Sneath Strilchuk Funeral Services in Roblin MB, for their compassion and kindness during our difficult time.