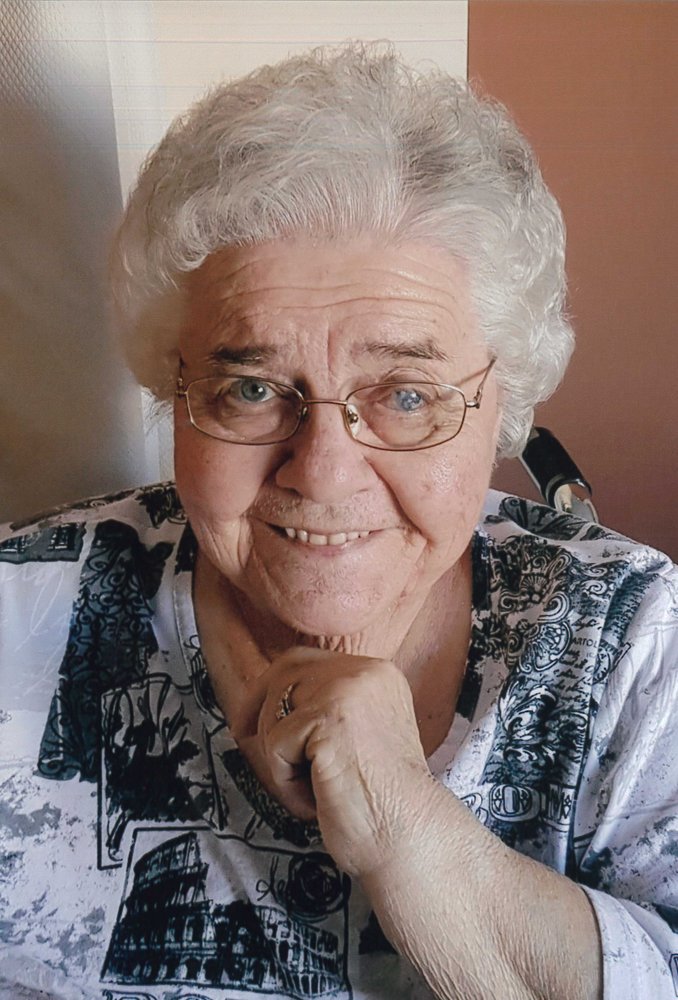 Elsie Janzen, nee Kroeker, of Steinbach, formerly of Grunthal, passed away peacefully at Bethesda Hospital on Tuesday, September 1, 2020 of COVID-19.

She was predeceased by her parents Peter and Mary (Warkentin) Kroeker and her brother Henry.

Elsie and Pete owned and operated Janzen Shopping Centre in Grunthal for a number of years. Thereafter they travelled extensively, including three trips to Europe visiting various countries, and became regular visitors to Hawaii for many winters.

In 2005 they sold their home in Grunthal and moved to Steinbach. In 2017 they moved to Bridgepark Manor. Due to mobility issues she moved to Bethesda Place Personal Care Home in March 2020 where she contracted COVID-19 and succumbed to it on September 1, 2020.

A private funeral, by invitation, will be held on Wednesday, Sept 9, 2020, at 11:00 a.m. at Birchwood Funeral Chapel Steinbach, MB., The interment will take place at Grunthal Cememtery following the service.

If friends so desire, donations in memory of Elsie may be made to the CancerCare Manitoba Foundation, 1160-675 McDermot Ave, Winnipeg, MB, R3E 0V9.