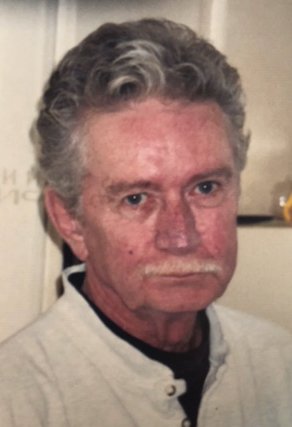 It is with great sadness that we announce the passing of our beloved father, grandfather, brother, Pierre Marcotte, on Thursday, September 17th, 2020, at the Chalet Malouin, St. Malo, Manitoba.

Pierre lived in St. Malo most of his life. He was a veteran of the US Army Corp of Engineers stationed in Germany and Vietnam 1965- 1969.

Pierre was predeceased by his parents, Arthur and Berthilde Marcotte.

He leaves to mourn his daughter Shannon Marion, (Michel Rioux); grandchildren, Courtney & Sydney Punton and great-grandchild Saffiyah Khidir, his sister Pierrette Gosselin (Gaetan Gosselin) along with many other family members and friends.

God has called him home to suffer no more.