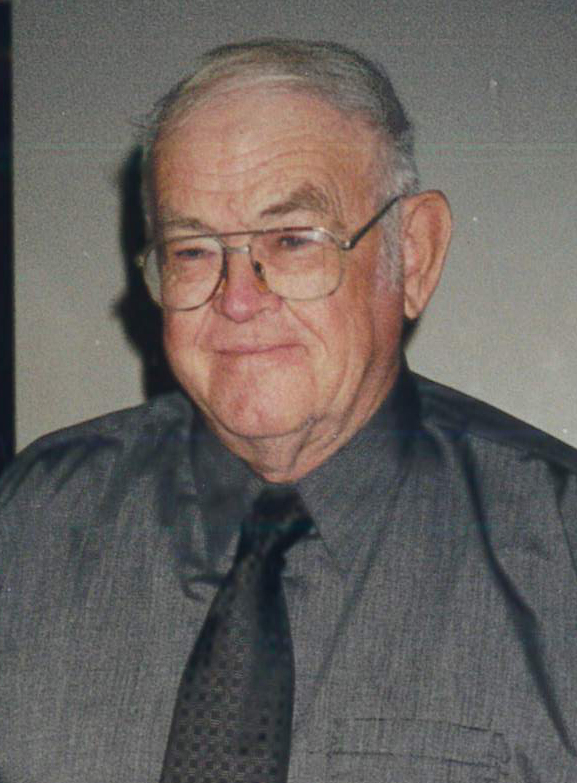 Harvey passed away suddenly, but peacefully at his home in Blumenort, on November 17, 2020 at the age of 85. He was born August 1, 1935 in Satanta, Kansas.  When he was almost four years old he, along with his parents and sister moved to Blumenort, Manitoba. He will be lovingly remembered by his siblings, Esther, (George Wiebe), Clarence (Linda), Edna Reimer, Martha (Dan Reimer), Olga Reimer and many nieces and nephews.

When Harvey was twelve years old, his father passed away leaving him the oldest of a family of six.  He was able to attend school, but due to financial difficulties had to quit school so he could go to work.  He did many jobs like working on neighbors’ farms and working in the bush. Harvey worked at Blumenort Poultry Plant as foreman before he went to Bible School in Southern Ontario.

Harvey served as a missionary with GMU (now Avant) in Belize for two years and then at Windemere High School, Eleuthera, Bahamas for more than thirty years. After his retirement he volunteered at Beaver Creek Bible Camp and Eagle Lake Bible Camp for many summers. He took his retirement job at Blumenort Park very seriously and enjoyed it immensely, especially when the children would come to play there. In the last number of years Harvey faithfully cut many a fabric for the MCC Thrift Store.  He took pride in his work.

He had a heart for children and especially for the orphans in Nicaragua where he went to help out for a few winters.  He also spent some winters in South Africa to help along where Joe and Olga were missionaries.

Harvey enjoyed bowling and has a few trophies to show for it.  He would spend many an evening playing games with his siblings and nephews.  One time when we visited him in the Bahamas he won every game we played with him.  Very frustrating!  And now he’s the winner again!

The family would like to thank Bruno Kampen for checking up on Harvey on his last day in spite of the sacrifice he would have to make due to COVID-19.

Harvey will be greatly missed by his family and many friends.

I have fought a good fight, I have finished my course, I have kept the faith:

Henceforth there is laid up for me a crown of righteousness, which the Lord, the righteous judge,

shall give me at that day: and not to me only, but unto all them also that love his appearing.

The private family livestreamed service will take place on Monday, November 23, 2020 at 2:00 p.m.

To join the family via livestream please visit the following link at the time of the service. https://www.oneroomstreaming.com/view/authorise.php?k=160584843586574