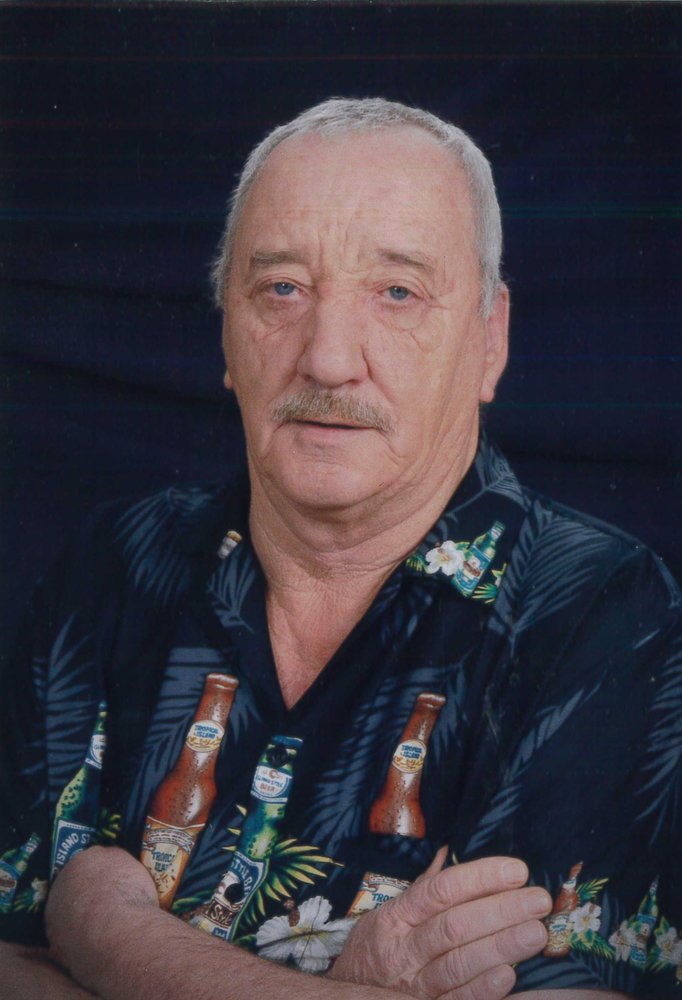 It is with so very heavy hearts we announce Doug’s passing on Monday, January 25, 2021 at St. Pierre Hospital, St. Pierre, MB.

Doug will be missed by many other family & friends.

A longer obituary will be posted at a later date.

A memorial to celebrate Doug’s life will be held at a later date.

Donations in memory of Doug may be made to Southern Health – Sante Sud – in memo line, please designate CancerCare Steinbach.