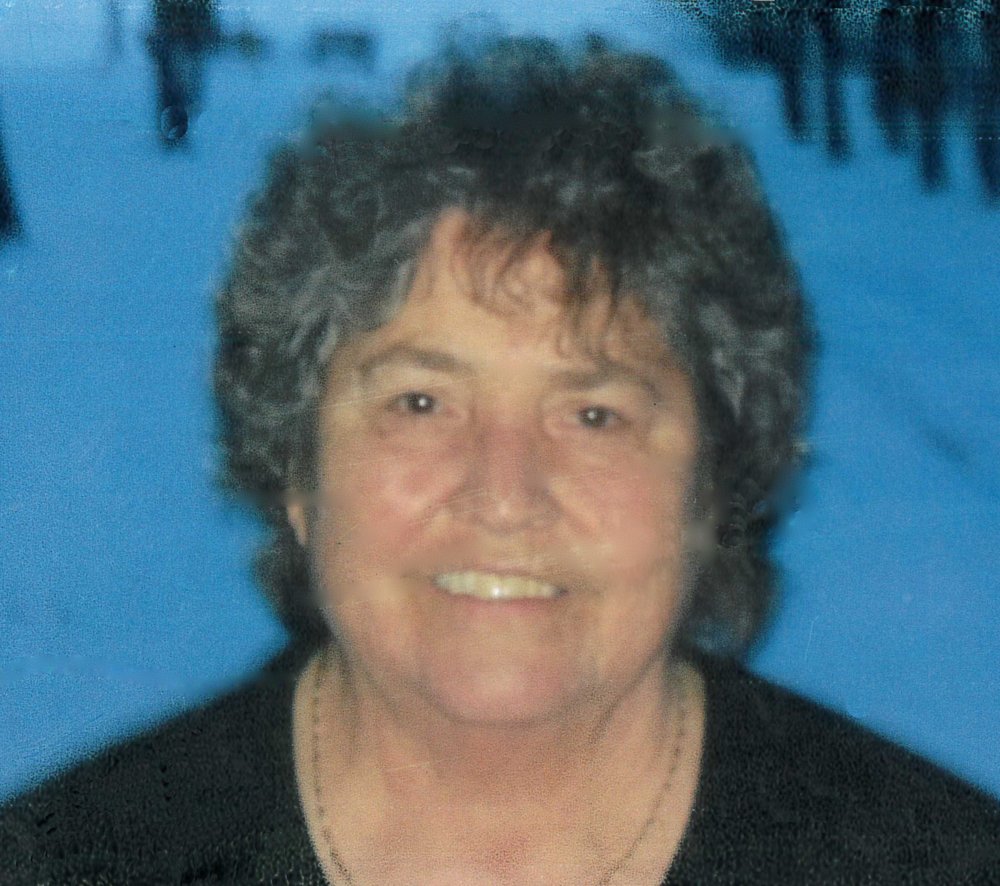 It is with the most profound sadness we mourn the passing of our beloved Wife, Mother, Grandmother and Great Grandmother Laurette on Sunday, January 24, 2021.

Laurette was born and raised in St. Vital on January 5, 1944 where she made many wonderful and lasting friendships.   Gary and Laurette met at a Wrestling Match as young teenagers and from that night on the rest is a beautiful love story that endured for over 63 years. She was a gentle, caring individual whose love for her family was unconditional, she was our rock.  Gary and Laurette loved to dance and after retiring from the family dairy farm they spent many years attending Old Time Dances with her brothers and their spouses where the night was spent dancing up a storm. They also travelled to many places and a few cruises with her siblings.    Another enjoyment was time spent at the family cabin surrounded by all that could fit into the cabin, spilling out into tents outside.   A perfect day was having her family around the table for Sunday lunch and then heading outside for a sherry or glass of wine sitting on their swing surrounded by her kids. Family holidays will never be the same without her turkey stuffing which none of us have been able to replicate.   She had a loving nature that made her the best wife, mother, grandmother and friend anyone could ever have asked for.  She faced all of life’s challenges with grace, dignity and without complaint.  We will all miss our nightly phone calls just to talk about our day and find out how the grandchildren were.  She will be sorely missed by many.

Welcoming Laurette with open arms will be her father and mother, Edmond and Marie, brothers Robert, Eugene, Edward, Armand, Henri, Marcel, sister Annette and son-in-law Warren Morfoot. Plus many sisters-in-law, and brothers-in-law.

Cremation has taken place a celebration of her life will take place at a later date.

“She fought so hard to stay, but she had to let us go”