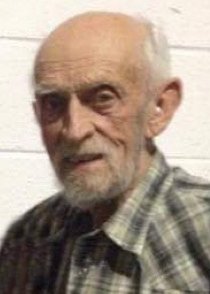 It is with great sadness that our family announces the passing of our dad/grandpa Thomas C. Sharkey on Tuesday, February 23, 2021 at the Golden Door Geriatric Centre in Winnipeg, at the age of 85.

He will be remembered by his son Chris (Brandy) and daughter Laura (Randy) and grandchildren Brad and Ashley.

He is predeceased by his parents C.C. and Mary-Jane and both his partners in life: June Davidson (the mother of his children) and Jean.

Dad was originally from New Bothwell and later moved to Winnipeg.

He was a long-haul truck driver.  Dad’s hobbies included working in the garden, playing hockey, going dancing and spending time with his grandchildren.  He also enjoyed volunteering at the Austin Thresherman’s Reunion.

A memorial service along with an ash interment will be planned at a later date.