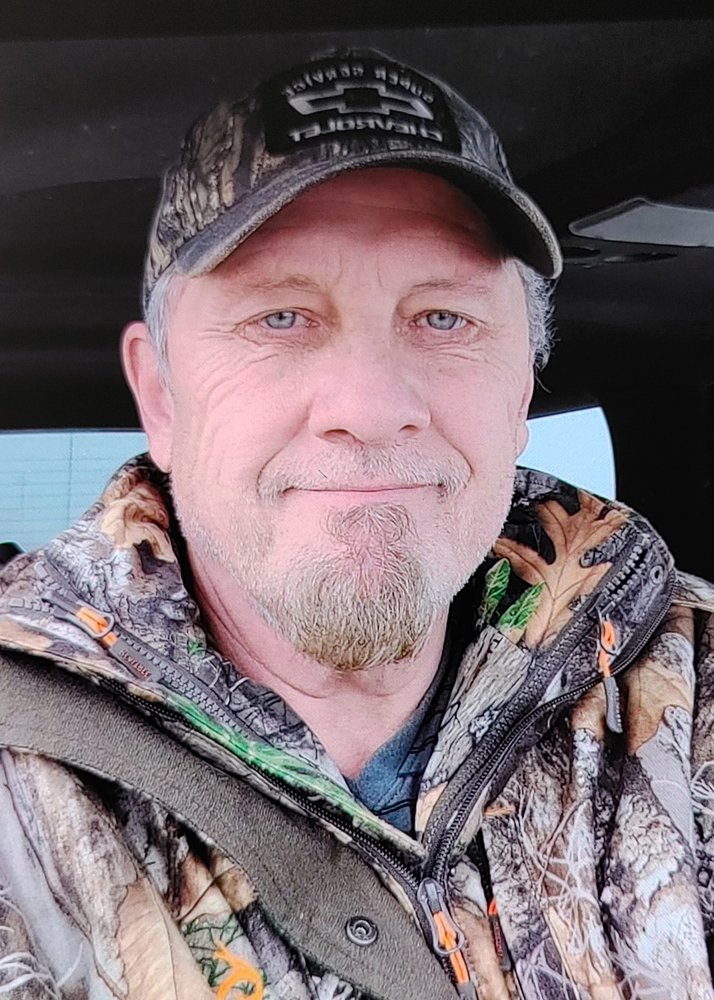 A dearly beloved Dad, grandpa, son, brother, uncle and friend, passed away very suddenly at his residence on Monday, March 8, 2021.

David was born in Altona on January 14, 1965 to Henry and Mary Neufeld. He grew up in Winnipeg, later in Mitchell. He went to school in Steinbach. He was a hyper child that had to be watched like a hawk, turn your back 1 minute and he was gone.

He had a passion for impersonating people and characters and wanted to be in the entertainment industry. He took a radio DJ course at Robertson College followed up by working at a Dauphin radio station. He enjoyed that work a lot. Dave worked at a variety of jobs in different industries throughout his life.

David would help people whenever necessary, and he had a unique sense of communication either in humor or in a more serious conversations that left people remembering him years after meeting him. His collection of sports cards and other memorabilia kept him busy as well.

He loved the outdoors like no other, from the deserts in Arizona to camping trips at Lake Tahoe when living in California. He also loved going for rides in Sandilands and surrounding area when he finally moved back to Canada. He found peace out there. He took many beautiful pictures of wildlife, flowers and scenery that he liked to share. That is where he always said he wanted his ashes spread.

He is survived and missed so much by his two daughters, Mikila and Tianna; his three grandchildren Alexis, Danyka, and Jackson; his mom Mary and her husband John Nickel; his sister Roseanne Kroeker; his brother Micheal Neufeld (Kris); his two nieces Jasmine Kroeker and Kaleigh Neufeld; his two nephews Nicholas Kroeker and Caleb Neufeld; his brother-in-law Rudy Kroeker; his four step-sisters and their families; also many Aunts, Uncles and Cousins.

He was predeceased by his Dad, Henry Neufeld in 2016.