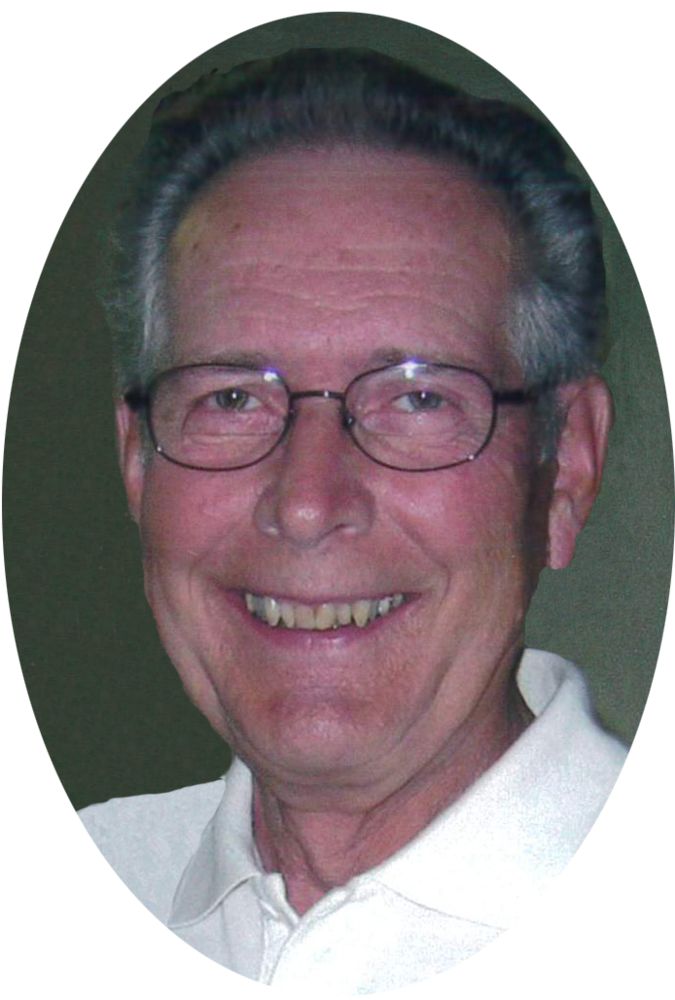 It is with broken hearts that the family announces the peaceful passing of Ray Smith, on Wednesday, March 17, 2021 at home. Our beloved husband, father, grandfather, great-grandfather, brother, uncle and a friend to all who knew him.

Ray was born on August 28, 1935, in Winnipeg to his parents Thomas and Neva Rae (Haines) Smith. His father immigrated from Scotland and his mother from the USA. Ray grew up with his two older brothers, Harold and Earle. He went to Gordon Bell High School, graduating in 1953. He attended Lutheran Seminary in Regina, SK, married Eileen (nee Gelhorn) now deceased, began his family, completed his electrician courses & began a career with Manitoba Hydro. In the late 1960’s Ray purchased a motel and restaurant in Ashern, MB. Upon selling the restaurant and motel he became a realtor and General Manager of McKague-Sigmar, Winnipeg, MB. He met Linda (nee Hovorka). They were married on September 2, 1978, in Winnipeg, MB. Years later they moved to the U.S.A. In the 1990’s Ray and Linda returned to Canada to help care for Linda’s elderly  parents.

Close to his Lord and Savior Jesus Christ, Ray was humble. Ray was a man with a big, generous, beautiful heart, a man of integrity, a perfectionist known for his kindness, compassion, patience, and always willing to help anyone in need and loved by those who knew him!

Ray is survived by and leaves to mourn his beloved wife, Linda, his four dearly beloved children who all meant the world to Ray, who now reside in Texas: Brandt, Brenda (Randy), Blair and Belinda (Joe) and eight grandchildren: Heather, Melissa, Ryan, Amber, Adam, Hayley, Candy and Caylee; as well as many great-grandchildren. Ray also leaves to mourn his brother Earle, sister-in-law, Margaret of Ontario, his sister-in-law Ruth of Manitoba, along with numerous nieces and nephews. Also, brother-in-law Marvin (Doris), sister-in-law Muriel, brothers-in-law Terry and Brian, and numerous nieces and nephews.

Family expresses appreciation and gratitude for the prayers, words of encouragement, flowers, cards, and expressions of sympathy received from family and friends, his doctors, nurses and health care aides from the WRHA.

Donations in lieu of flowers can be sent to: East Borderland Community Housing, Box 207, Sprague, MB. R0A 1Z0, or a charity of your choice.

Share Your Memory of
Ray V.
Upload Your Memory View All Memories
Be the first to upload a memory!