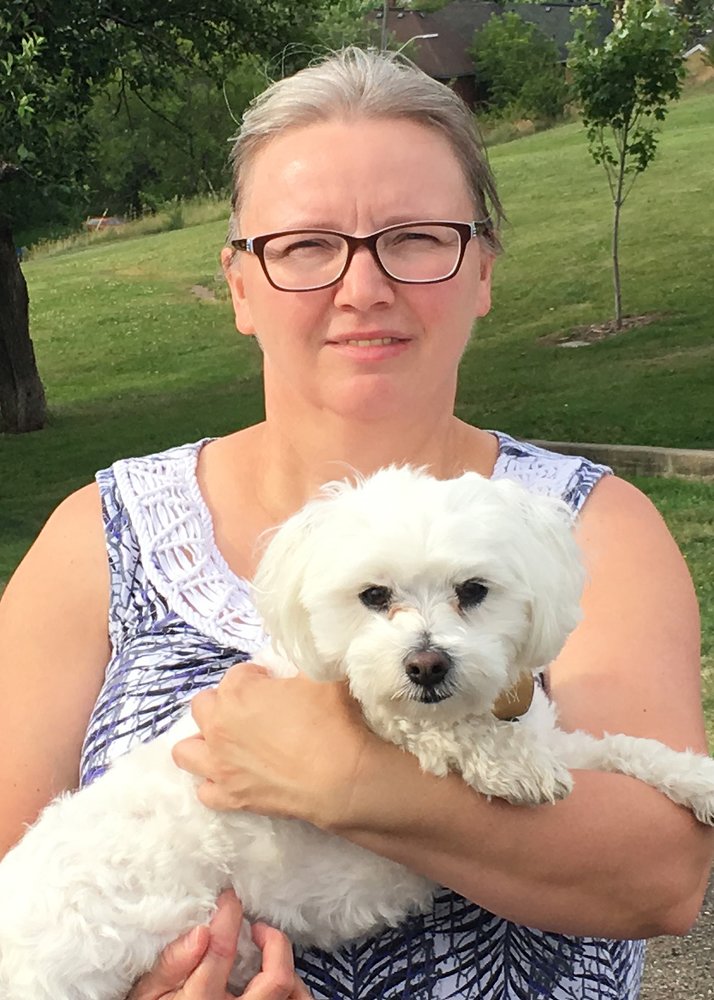 She was predeceased by her father Herman Neufeld, a brother John, and a sister Justina.

Maria enjoyed reading mystery novels and movies. She appreciated the many believers she met over the years.

Unfortunately, after two work injuries (in 2012) she had to stop working as a nurse’s aide. Maria enjoyed being at home. Over the years she had collected many books that she has since shared with family. She was very practical and was content with items she found for sale. The last few years she enjoyed cooking and trying new recipes. More recently she got into crafts and was starting to work on “junk” journals.

Maria had a strong personality and yet was able to be gracious enough to allow others to share their viewpoints. She had a big heart for people and animals alike. She was very attached to our first dog Koby. She loved family and her friends and was very thankful that many stayed in touch with her these last few months.

A private family funeral service will be held on Saturday, July 10, 2021, at 1:00 p.m. at Wiebe's Funeral Home, Winkler, MB., with interment to follow at Old Colony Mennonite Church in the village of Chortitz. To join the family via live stream please visit https://www.wiebefuneralhomes.com/obituaries/2021-obituaries/6754-giesbrecht-maria.

If friends so desire in lieu of flowers donations in memory of Maria Giesbrecht may be made to Canadian Cancer Society.