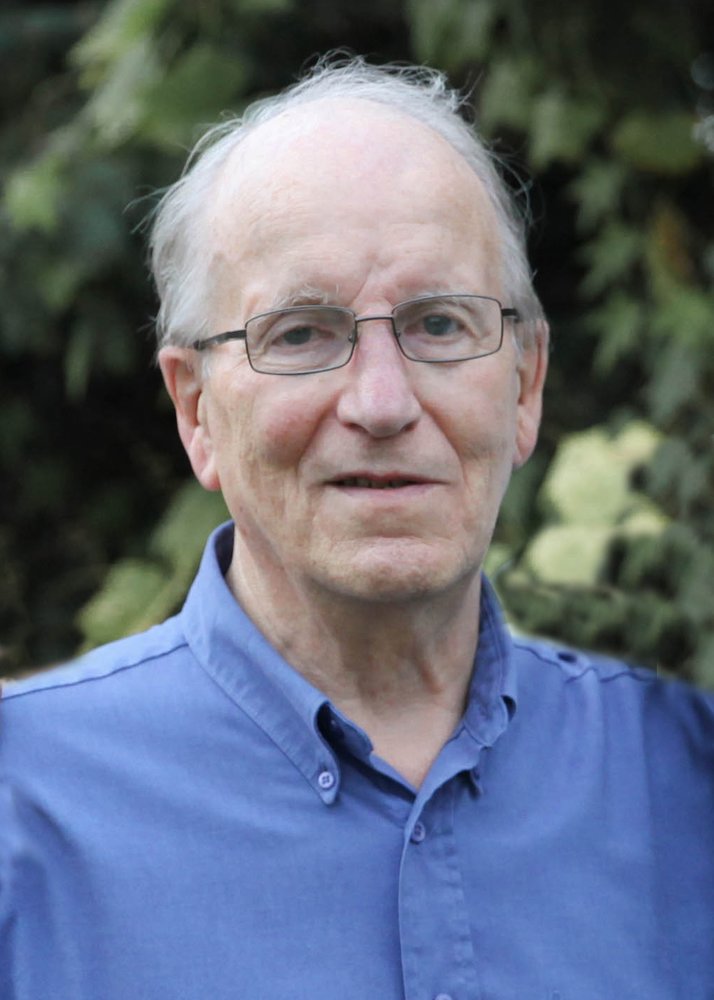 To view the powerpoint please click the following link https://view.oneroomstreaming.com/authorise.php?k=1626465911125657.

Rudy was born in Winkler, Manitoba, the eldest of 14 children, and did most of his growing up on a farm in Arnaud, MB. Rudy left the farm at 17 years old to move to Winnipeg where he obtained his education degree, along with his Bachelor of Arts in Counselling. This began his career in teaching and counselling, highlighted by a year in England and five years in Germany. Following this he began his successful transition to the business world that had him traveling all over the country. He closed the business chapter of his life in 2000 working at Jeld-Wen, where he was the President of HR.

Rudy met his loving wife Susanne and they married in May 1960. They had two children, Melody and David, who travelled the world with them. Some of their fondest memories are traveling Europe in a little Tabert trailer and an old Mercedes. After returning to Canada in 1976, Rudy returned to teaching before joining his brother in the fireplace business in 1980.

The next life changing event was the sudden death of their son-in-law Delbert in 1997, followed by the passing of their daughter Melody three years later. Rudy and Susanne adopted their two children, Carly and Austin in 2000, and moved to the country near Steinbach to raise them.

While tragic initially, this led to many amazing adventures camping in a fifth wheel coast to coast in Canada and many trips including a Disney cruise and a tour of Europe.

Roughly eight years ago our beloved dad was diagnosed with congestive heart failure, and it has been a long slow decline since then, resulting in his passing this past week.

In lieu of flowers and cards, donations to Generation Rising, an agency that specializes in helping underprivileged children in Paraguay and Honduras would be appreciated. https://genrising.org/give