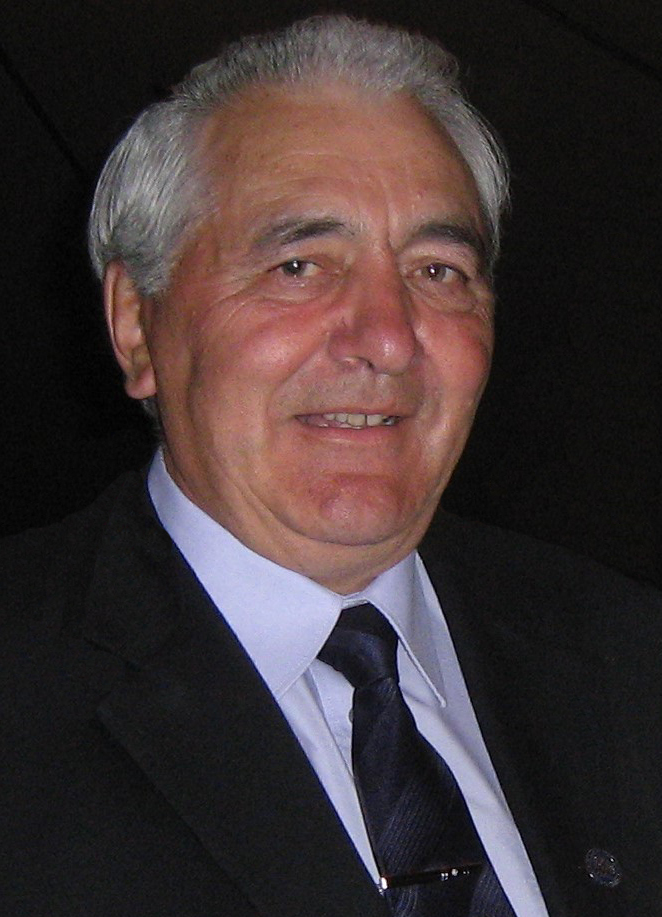 He leaves to cherish his memory his beloved partner of 15 years, son Daniel (Emma), her son Samuel and daughter Sara (Philip), grandchildren: Brayden, Kayden, Natalie and Cora.  His son Robert and loving partner Pamela, her children Vienna, Luca and his pride and joy latest grandson Caleb.

Diane’s father, veteran Marcel Chatel (Moe’s favorite little buddy age 95) from Woodridge, brothers Ron (Louise) and Alan, sisters; Janette (Danny Letkeman), Cheryl (Brian Tysoski). Diane credits Moe for bringing her back to life after losing her husband to the same cancer. His loving, giving, caring personality brought so much joy and love to our lives. We are all truly blessed to have loved and been loved by this incredible man.

Born at St Boniface Hospital May 24 1946, his family moved early on from St. Adolphe to Ste Anne. Maurice grew up helping/watching his dad respectfully and generously run a large vegetable farm that seasonally employed many people in the community and surrounding RM. Family and community was ingrained in Maurice, a natural born team leader. To not continue the family farm was difficult for him, even if re-assured by his father. After working for Gardener Sales in Wpg and briefly Alberta, in 1971 Ste Anne Mayor Roger Smith wisely hired Maurice as the town operations manager. Moe lived the job, on call 7 days a week 24 hrs a day, taking civil engineering courses while also Minor Hockey President and Fire Chief. He surrounded himself with loyal /effective team, notably Cecil Lafrenière, Roger Semko, Phil Gregoire. This team overlooked most of the infrastructure in Ste Anne, including the sports complex still used today. Friend Guy Levesque, respected town councillor, then town secretary treasurer remembers Maurice as ‘fun to work with’ and ‘nothing he couldn’t do’.

In 1988 Maurice traded his often muddy cowboy boots, 4x4 truck filled with shovels, survey equipment for dress shoes and a computer (rubber boots/overalls now kept mostly in trunk) joining his older brother André at the Seine River School Division. Faced with new challenges came the opportunity to improve many schools in several communities.  At SRSD he made a new team of co-workers and friends notably Jean Guy Tetrault, Denis Perrin, Denis Levesque (also all together later at DSFM) there was nothing they couldn’t efficiently fix or do.

Unexpectedly in 1994 the province of MB appointed Tony Frechette under charter of rights and freedoms to start a new French school division. Maurice was recruited and became the Division Scolaire Franco-Manitobaine’s first Director of maintenance and transportation. Maurice enjoyed his work, doing renovations to schools across the province. His true reward the pride and joy this brought to students and school staff. He always made time for his beloved janitors who looked after his schools. Countless bus routes were planned and overseen, notable was help from King Transportation and became longtime friends with the Langdon family. After he retired in 2014, he continued as a consultant on a few more building projects including one last new school. In total his achievements included 23 schools (plus many daycares) from St Jean Baptiste to Thompson.

Maurice always completed projects he took on! By the time he left an organization, he had either groomed a long term replacement or ensured such a solid foundation that it would not fail anytime soon. When possible ‘Moe’ would attend monthly Town of Ste Anne meetings, simply to support council and their tough decisions (cared more than they knew), notably his late friend Mayor Bernie Vermette, whom he enjoyed “grilling” a little more. ‘Moe’ loved his ACES games, home or away close friend Cornie Klassen his first call. Then it was motorcycle ‘spyder’ rides and road trips, mostly planned at local coffee shop with special friends Roger and Celeste Plouffe and William Setlack.

Following his retirement in 2014, Maurice and Diane became snowbirds destination San Angelo Texas.  Staying at Daniel and Emma’s home was such a joy!  He so enjoyed the precious time spent with his eldest son and amazing extended Texas family!  It was Daniel who was instrumental helping Maurice beat kidney Cancer in 2016 arranging first consultations at Mayo Clinic.  Following 2 successful risky surgeries and many prayers from his loving families and friends, Maurice was blessed with 5 more years free of kidney cancer. He enjoyed many more road trips, lake time, birthdays, holidays, weddings and graduations, even seeing his beloved Blue Bombers win the grey cup.  During his remaining years he was most proud and at peace seeing his youngest son Robert re-establish his faith, buy his local family business and start a family he adored.

To all his family members, trustees, co-workers, old friends, not mentioned, just remember everyone knew where they stood with Maurice/Moe, so if you admired/respected/cared/now miss him, he felt the same towards you. Clem he loved you for all the right reasons.  Duffy, Matt, Jean-Guy, Denis were mentioned as friends unfairly passed away too early.

A private celebration of life will be held at a later date.  A public celebration is being planned as the ACES, Minor Hockey and Town of Ste. Anne honor him in renaming the sports complex. Per his wishes, Maurice was cremated and his ashes will be placed alongside his parents and sister at Ste. Anne Parish Mausoleum conveniently facing the river and hospital helipad.

In Loving memory of our beloved Maurice

God saw you were getting tired

And a cure was not to be

So he put his arms around you

And whispered, “Come with me”