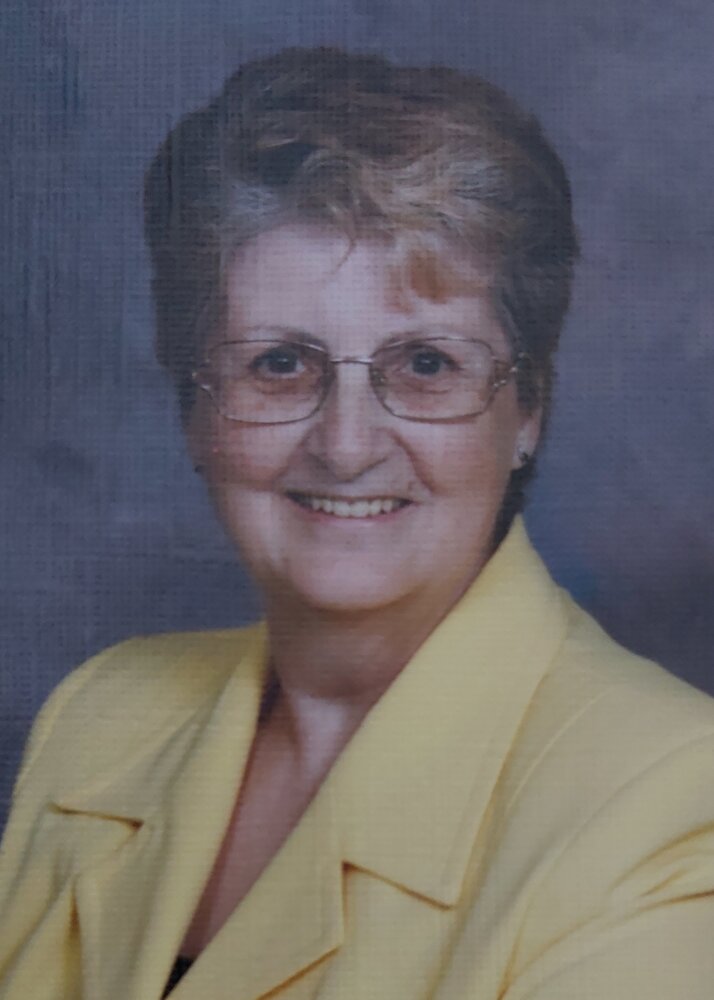 We are sad to announce the sudden passing of Cecile Flora Bedard on Sunday, October 3, 2021.

Cecile was born to Rose and Albert Bedard on July 22, 1953, and was the third of four children.

In the early days growing up on the farm in St. Pierre-Jolys, Cecile was taught the importance of hard work. She and her siblings would complete the farm chores and they loved playing with the animals. As a child, Cecile enjoyed road trips with her family and annual camping trips to Blue Lake. Cecile’s love for traveling extended into her adult life where she was always dreaming and talking about her next planned getaway.

During high school, Cecile and her sister Theresa completed hair dressing school. After graduating, their dad converted a mobile home in Steinbach into their first salon. Theresa and Cecile worked together for a couple years until Cecile got a job at a salon in Polo Park Shopping Center in Winnipeg. She would work there for six years until she decided to quit hairdressing to start her career in healthcare.

Cecile became a health care aid and took her first job in healthcare in Saint Adolphe. After working for a few years there, she then took a position at the hospital in St. Pierre-Jolys. She worked the night shift until she retired in 2017.

Cecile loved the outdoors and enjoyed cross country skiing with her mother before her mother’s health started to decline. Cecile spent her retirement gardening, caring for her cat, traveling, visiting with loved ones for coffee and hosting friends and family for themed BBQ’s at her place.

Cecile will be remembered as a dedicated and loving woman.  She spent much of her life living with and taking care of her ailing mother Rose until her passing in 2017. She loved going to the movies in the city with her sister Theresa as often as she could.  She always had a positive outlook on life and encouraged her friends and family in everything they did. She was the type of person that always had a smile on her face no matter the circumstance. Cecile would go out of her way to help anyone in need.

Although Cecile was small in stature, she made up for it by always being a leader and knowing when to hold her ground. She was a woman of unwavering beliefs and always did what she felt was right and just. She was a devout Catholic throughout her life, seldom missing Sunday mass. Her faith lifted her through challenging times, and we know it lifted her up to eternity in heaven with her heavenly father.

Cecile was predeceased by her father (Albert), mother (Rose), and brother Louis Bedard.

We want to thank Birchwood Funeral Chapel in Steinbach for their care of Cecile after her passing.

Cecile’s celebration of life will happen on Monday, October 18, 2021, at 11:00 a.m. at the St. Pierre-Jolys Cemetery for an outdoor ceremony.

In lieu of flowers, loved ones are asked to make a donation in memory of Cecile to CancerCare Manitoba Foundation.