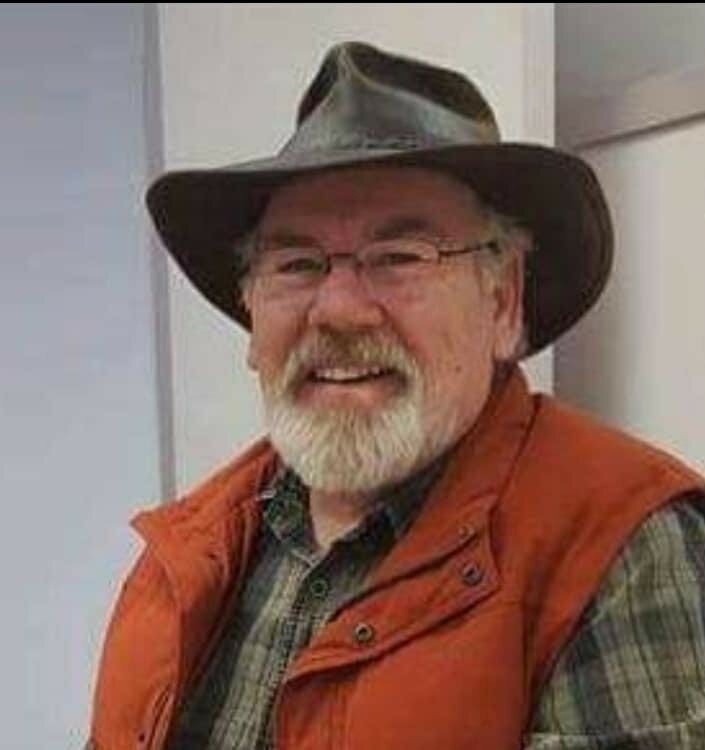 He was born November 19, 1952 and spend his early years in Randolph before they moved to Steinbach.

He is very well known for his years in the automobile parts and service industry in the Steinbach area.  Upon his return to Manitoba, he found a passion for construction and woodworking until his retirement.

He was predeceased by his parents Jake and Helen Dyck.

Jerry was THAT guy…

That guy who was gifted in so many areas and shared those gifts with all who asked. That guy who was always eager to help, be it family, friend or neighbor. That guy who sometimes took on more than he could chew because he believed no one deserved to hear ‘I don’t have time’

That guy who loved his woodworking and could get lost in his shop for hours on end, but rarely build anything for himself. That guy who would just brush it off with an ‘oh well’ when things didn’t go as planned, and try plan B.

That guy who was ‘everything’’ to his wife, daughters, grandchildren and extended family. That guy who took 2 young boys under his wings and led them into adulthood. That guy who loved to work alongside his wife thru one renovation after another, in each home and on each yard until it was more amazing than when he started.

That guy who loved to boondock and hike his way across the country. That guy who built lifelong friendships wherever he went.

That guy who was loyal to those he cared for. That guy who’d answer his phone with the cheeriest and fastest ‘g’day, g’day, g’day’, a greeting that could lift your downcast spirit. That guy who listened, who encouraged, who supported, who wore his heart on his sleeve, who made things happen. That guy who loved games and card nights with friends, and loved winning especially after not really paying attention.

That guy who filled the space around him with the most contagious and heartfelt laugh that warmed your heart. The air resonated his joy of living.

THAT guy will be missed…

Jerry’s faith was an essential part of his life. He had trusted Jesus Christ as his personal Savior. Jerry was not ashamed of the gospel; conversations about the Bible were welcomed. Church was important to him as well as singing songs that spoke of Biblical truths. Heaven is his final resting place with all of the wonderful promises of God now fulfilled.  For whosoever shall call upon the name of the Lord shall be saved.

Cremation has taken place.  A celebration of life will be held at a future date.

Due to allergies, in lieu of flowers a donation may be made to Safe Families at https://www.canadahelps.org/en/dn/59956

Special thanks to everyone for their love and support through this time.